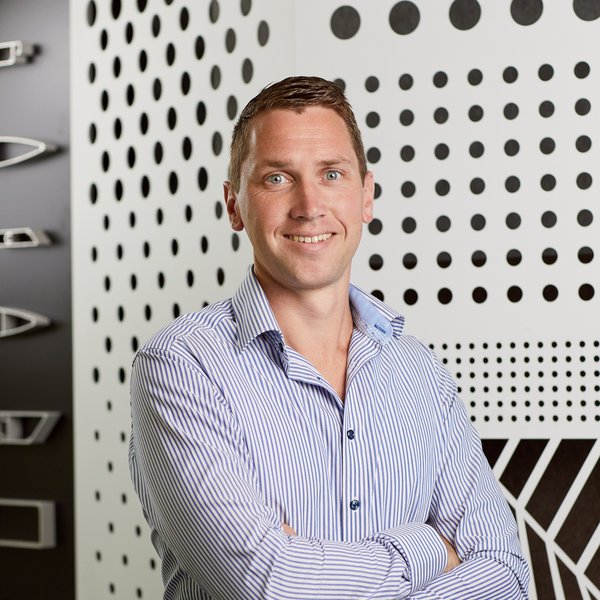 “We’re looking ahead to a big year of cranes and hard hats.”

“We have several large projects about to move into the delivery stage, so 2023 will definitely be one to watch,” says Shane Hart, Business Development Manager at Insol.

As experts in the manufacture and installation of highly customised and complex façades for commercial construction, Insol are leading the New Zealand market in architectural façade treatment and design.

When Teulo last sat down with Insol CEO Greg Simmons in July of 2021, their team was working hard on a high-profile louvres installation at Auckland’s Aotea Centre. Shane says that the project completion went exceptionally well. “The methodology that we developed was largely fabricated off site in modules which came together on site and folded into place seamlessly like a giant, 3D jigsaw puzzle. The clients, architects and wider design team were all really impressed with the outcome, and so are we.”

Since then, the Insol team has been busy working on the façade for the new multi-storey car park at Auckland International Airport. “We won the design and build contract for that project earlier this year. It has a large amount of perforated metal façade and, as airports are quite open by necessity and notorious for high winds, this has involved an intensive wind testing programme. Unfortunately, the first façade panels we tested made some terrible noises in wind speeds of about 15m/s – around 50 kilometres per hour – which could have caused significant problems if they were installed on a building of that size. We spent considerable time and effort on an alternative solution which still met the design intent but didn’t make any noise in the wind. The process involved us modifying and testing prototypes into the wee hours of the morning at one stage to meet a design deadline, but that hard work has resulted in a façade which meets the original architectural intent but can withstand high winds without noise disturbance. We are closing out the design stages presently and are looking forward to installing the first panels next year.”

The not-so-well-kept secret: Insol’s industry-leading wind tunnel. This open jet, high-powered wind facility enables Insol to replicate a range of real-world conditions with 1:1 scale models of façades tested at wind velocities of up to 200 kilometres per hour. “This cutting-edge testing space has allowed us to develop customised structural and noise matrices for advanced risk mitigation with bespoke façades and screening,” Shane says.

“Beyond our usual in-house façade testing and development work, we have welcomed a couple of other users into the wind tunnel this year including the Metal Roofing Manufacturers Association who have used it to help them isolate issues and develop product refinements,” Shane says. “And, although we don’t typically take on non-construction-related testing work, Fire and Emergency New Zealand also reached out this year to test a new setup for the lights on the roofs of their emergency vehicles. When the people who answer every call come calling themselves, well, you don't say no. So we did see a couple of emergency vehicles in the wind tunnel being battered with 180k winds. Thankfully, they stood the test and everything worked exactly as planned.” 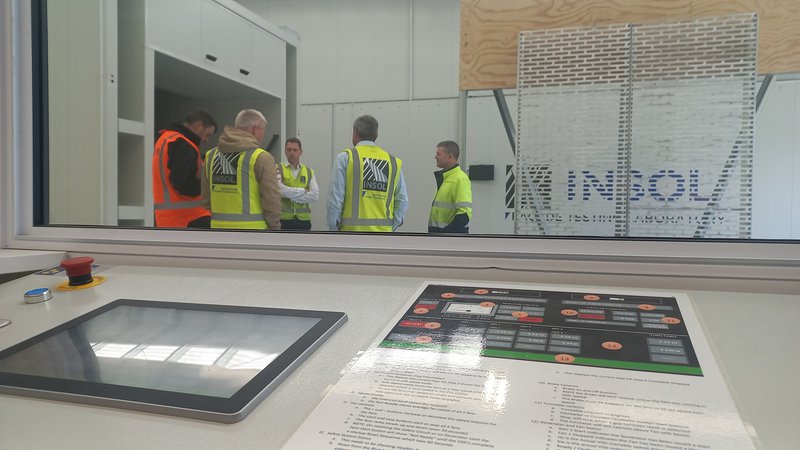 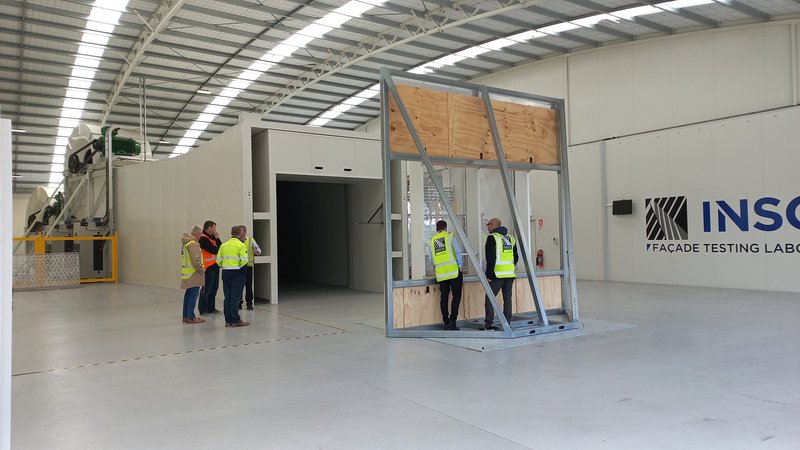 Looking ahead, Shane says the Insol team is preparing to release a new range of Dapple Perforated Metal patterns. “These have all been pre-wind tested and scored on our risk matrix so architects can specify a particular pattern with confidence. We’re also looking forward to the Zak World of Facades conference in Auckland on the 23rd of February where I will be delivering a presentation on wind effects on feature façades. We will have a booth set up at the conference and we look forward to engaging with everyone in the façade industry at this global event. Zak WoF only comes to NZ every 2 or 3 years, so this is definitely not to be missed by anyone who has a part in specifying and designing building façades.”

Shane encourages industry professionals to reach out if they want to know more or are keen to collaborate. “We are always happy to discuss projects at an early stage, to review drawings, to provide design input and to provide wind testing if there are particular risks associated with the project. That’s what we’re here for: to support building professionals with our singular goal of manufacturing the most advanced, complex and beautiful façades on the market.”

To join Shane and the Insol team in person at Zak World of Façades on the 23rd of February, register now at https://facades.nz/. 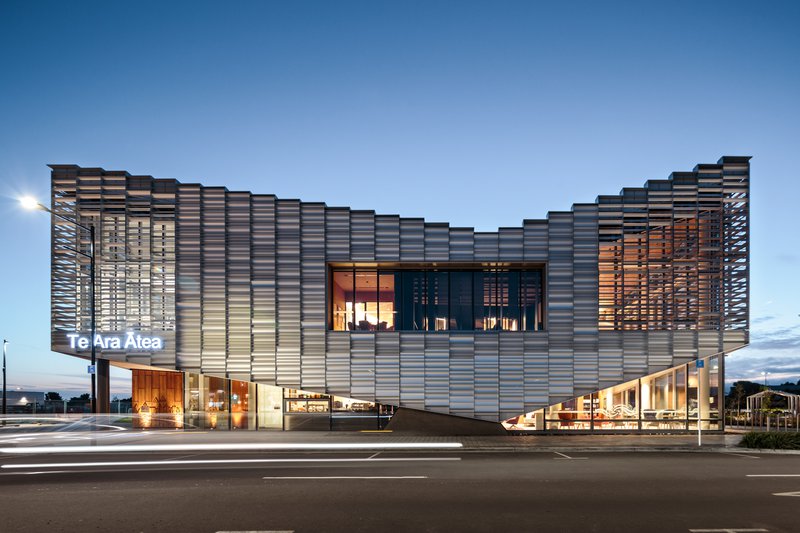