We talk to Enrique Norten.

Founder and Director of the binational firm TEN Arquitectos which has offices in Mexico City, New York and Miami. 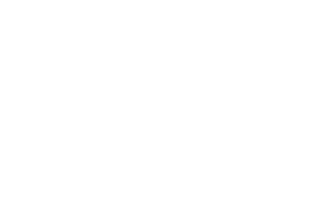 Enrique Norten is the Founder and Director of TEN Arquitectos in Mexico City, New York and Miami where he has been Principal for 35 years.  Born in Mexico City and living in New York, Enrique holds a BArch from the Universidad Iberoamericana and an MArch from Cornell.  He is also an experienced professor and visiting lecturer, and has held the Miller Chair at UPenn since 1998.

Enrique talks about a strong sustainability focus in his work. He discusses what they do to create designs that are socially, environmentally, politically and economically responsible. Enrique also delves into how his practice TEN Arquitectos has grown and evolved since its opening its New York office in 2003. Enrique likes to support and takes part in international award committees for a series of competitions. One in particular he was on is the World Trade Centre Site Memorial committee. He talks about what he enjoys about the competitive environment and what inspires him to keep coming back. Enrique also explains his companies ethos around architecture as public space, infrastructure and territory.

You'll need to be a member to access this podcast.