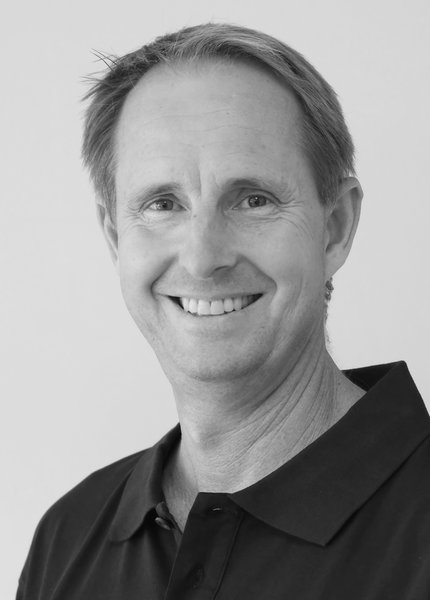 “I was living in Hong Kong when we bought the business in 2019,” says Powder Coating Director, Stuart Wilson. “It was a successful business already, however, we recognised the potential to grow it. One of the opportunities we saw to do that was with the new Metwood product.”

Powder Coating Group has been operating, in various forms, since 1988 and has built a strong reputation in the New Zealand building industry, Stuart says. “We’ve continued to invest in the powder coating side of the business for our vast array of clients, and we saw this great opportunity for further investment with sublimated finishes through Metwood – a product that enables us to make aluminium look like wood, as well as other finishes like patina, marble or concrete.”

Metwood offered a strong synergy to the work that Powder Coating had already been doing for three decades. “Metwood requires a two-stage process where first you powder coat aluminium and then you wrap it in a film which has the desired finish. Because we already had the powder coating facilities, Metwood was just a natural extension of the existing business.”

At least 80 countries are already working with sublimated finishes, but Stuart says it previously had only a very small presence here in New Zealand. “There was a clear opportunity to bring in a globally recognised product that’s been in use for more than 30 years, and educate the industry here so that it became a much more widely-used solution.” External cladding, louvres and baffles are some key applications for Metwood, he says, though it is hugely versatile. “On the internal fit-out side, people are also using it for ceiling panels and baffles, overcoming fire rating issues, as well as creating a consistent look across both their interiors and exteriors which you might not be able to achieve with wood alone.” 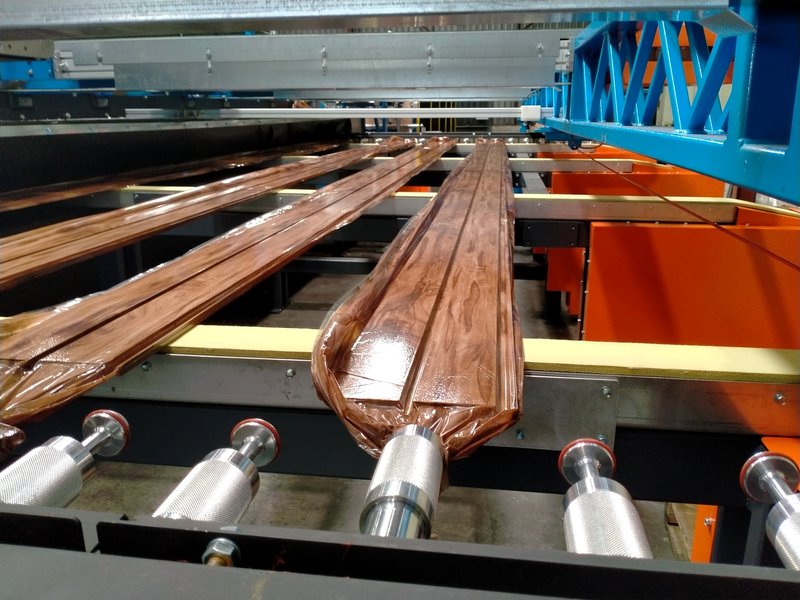 Durability is the principle advantage of Metwood, Stuart says, but there are a number of others. “Powder coating is around 1000 times more scratch-resistant than wet spray and Metwood is 300 times more durable and scratch-resistant than normal powder coating. The maintenance required for Metwood is just a simple wash-down and the underlying powder coating comes with a 25-year warranty. When you compare that to something like cedar cladding or wooden louvres that need to be re-stained every two years – which, often requires expensive scaffolding – Metwood is giving you an alternative which is virtually maintenance free.”

There are also logistical advantages, Stuart says, including the ability to have a wood finish while maintaining the structural strength and fire rating properties of aluminium. “One of the other key aspects is that aluminium is infinitely recyclable and there are no volatile organic compounds used in powder coating, which makes it more environmentally friendly than a number of comparable options. There’s also a huge range of customisable colours and finishes, as well as the flexibility to finish pretty much any long, skinny aluminium or steel product. If you imagine a flat panel of aluminium, we can do up to 7-metres long and 1.2 metres wide; for extrusions, we can do 7.2 meters long and up to 300mm wide. That would cover most cladding or louvre situation. We’ve got a lot of capability within what we can do.” 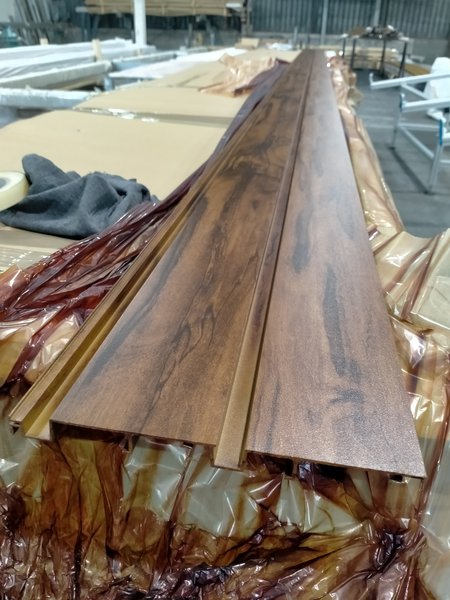 Since bringing Metwood into the Powder Coating portfolio, Stuart says they’re starting to see a number of projects coming to completion now including a range of residential builds and developments, as well as commercial builds. “We’ve got Huapai Country Club in Auckland who have used it for a lot of their facade. Another fairly high-profile project was Waiheke Ferry Terminal at Kennedy Point which was all done in Metwood. With the multi-unit developments, in particular, we’re seeing people using different kinds of cladding for different sections to keep the builds visually interesting. So they’ll powder coat part of the build in whatever colour they’ve chosen and then use some Metwood to highlight whatever features they want to enhance for the architectural appearance. It can all integrate seamlessly as you can use the same cladding system.”

Stuart says he’s really enjoyed the entrepreneurial challenge of buying the business and launching the new Metwood product line. “I’d spent about 16 years in Hong Kong but, for a number of reasons, it was time to come home to New Zealand. Part of that plan had always been to own a business here. Returning to New Zealand, being involved with Metwood and establishing the physical infrastructure to build it have been really rewarding. I’ve most enjoyed getting out and telling people about the product and starting to see it up on buildings and looking great. It’s genuinely comparable with wood and it’s nice to see it being so well-received by the market.”

To learn more about Powder Coating and Metwood, visit https://www.powdercoating.co.nz/ and join Stuart at 2022’s first Teulo Eds session where he talks more about the powder coating and sublimation processes, as well as providing some great examples of Metwood in action. 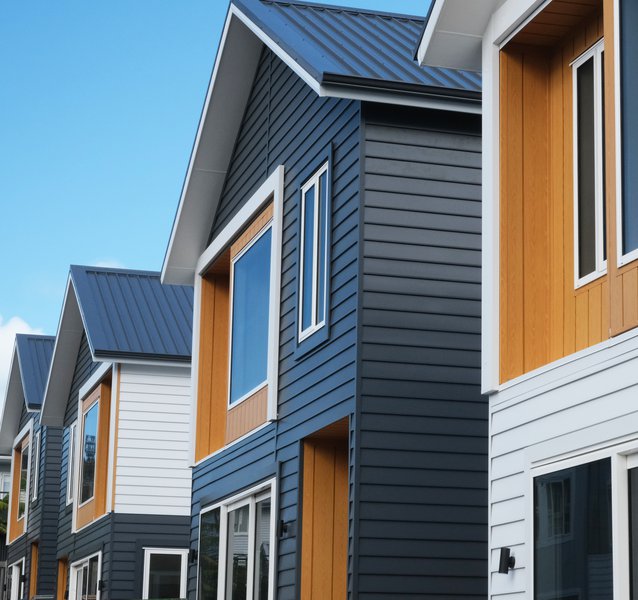