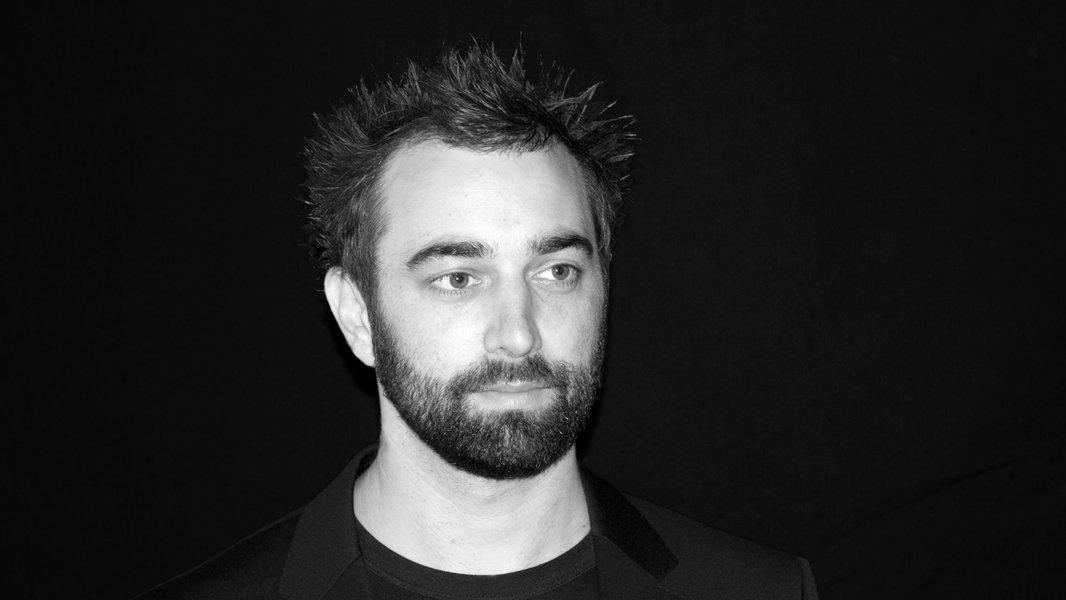 ‘not interested in techniques or processes for their sake’

“A lot of the work I do doesn’t draw on architecture, it draws more on nature. I look at the flocking of birds and schools of fish - and try to understand how we can repurpose these systems from a design perspective.

“Instead of designing the thing itself - we design a series of behaviours, see how they can interact - and explore the architectural forms and structures that emerge from these processes”

Roland Snooks sees his work, which explores the behavioural process of formation, swarm intelligence and multi-agent algorithms, as an interaction of head and heart; between an ‘intellectual position and a certain form of rigour that interacts with intuition.’

The director of noted contemporary architectural practice Studio Roland Snooks and an Associate Professor at Melbourne’s RMIT University is an expert in computational design and robotic fabrication.

But for Roland - who is now forging new grounds in algorithmic architecture - the path was far from linear. Fortunately, that’s the way he likes it. 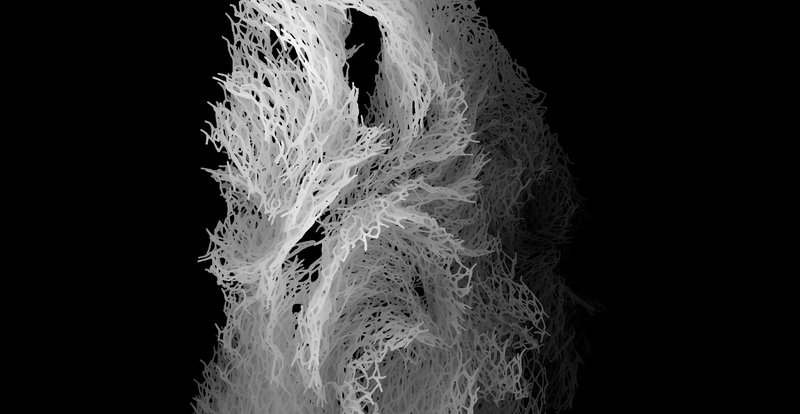 As a student my perception of architecture was radically changed when I heard Greg Lynn talk about generative design and animate form. Lynn’s work with complex geometry was so fundamentally different to what I’d been exposed to. It changed my perception of what contemporary architecture could be - and pushed me to do things that were more experimental.”

Roland - who is most interested in ‘the outliers, the freaks on the periphery of architecture’ - explores new architectural possibilities through combining design, programming and robotics.

“To create innovative architecture, you end up drawing on a whole series of non-standard skills and parts of the field. Robotics and programming requires a completely different mindset to designing - it takes a degree of hyperfocus and rigour."

Among his most notable projects are the Nine Elms Bridge at Paris’s Centre Pompidou, which features a complex geometric structure 3D printed in aluminium, and a sound studio that is designed with a CNC milled acoustic foam generated through a reaction diffusion algorithm. 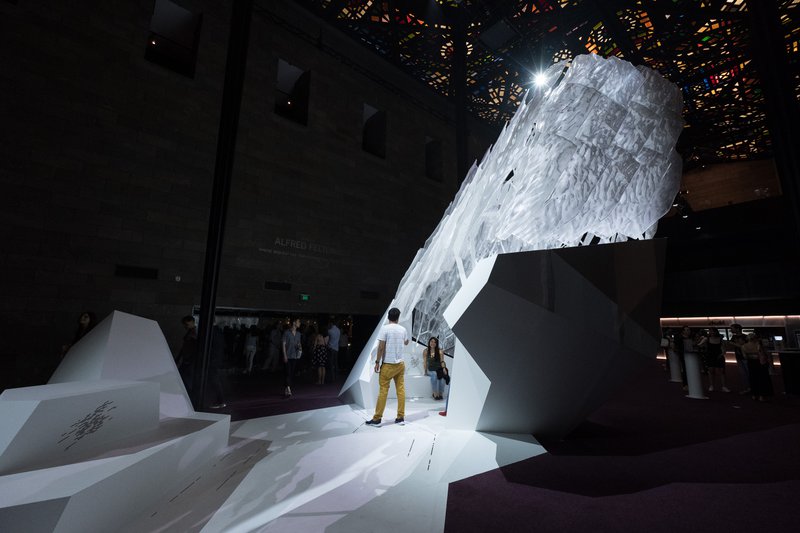 While Roland concedes he’s ‘not interested in techniques or processes for their sake’, he is motivated by what the algorithms and tools can create.

“I think architecture is most engaging when it’s part of a progression of a set of ideas or experiments. Each project is an attempt to solve failures of the previous project, or address their issues. Architecture is more interesting when it generates a problem, rather than solves it.”

Roland sees his projects - which sometimes straddle between design and art - as forms of research that often ‘take on their own life’. A true visionary, he encourages pushing the boundaries wherever possible.

“Instead of designing the thing itself - we design a series of behaviours, see how they can interact - and explore the architectural forms and structures that emerge from these processes”

“Most of the limits we think exist in the world are things that are self-imposed. It is important to question all of the assumptions and the pre-supposed limits. There are conservative aspects to everyone’s nature - if you want to create something new you have to be aware of the things you don’t question.”

While impassioned by possibility and growth, Roland certainly knows how to enjoy the journey.