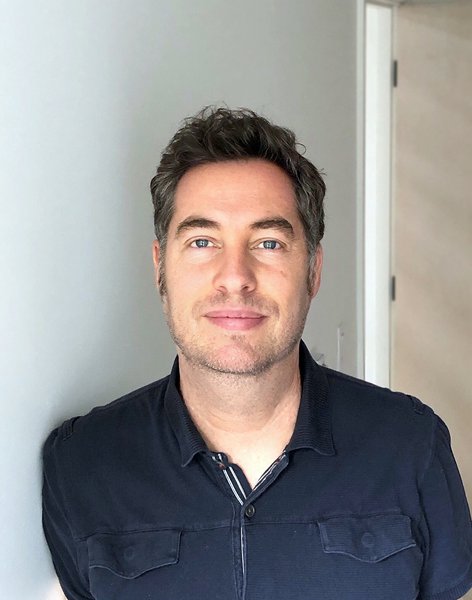 “Every space can have a profound impact.”

“Sometimes when you enter a space you can really feel something,” says French-born Mexican architect Paul Cremoux of Paul Cremoux Studio. The Studio’s objective, he says, is to produce architecture that celebrates life, enriches the natural environment and elevates the human condition.

“I think it’s my Mexican side that carries this romantic notion of always wondering what’s on the other side of the wall. I’m attracted to that sense of discovery,” he says. “People will always remember a sensation that was provoked by a space. Good design is very powerful, but it can and should also be a response to reality. This is what you can see in my work: a provocation and a beauty that equally responds to environmental necessity. I find those things intertwined. One makes the other one better.”

Paul has spent most of his career focused on the role that architecture plays in the world, and its outsized impact on climate change. “At least 40% of the energy that the world consumes is by buildings and the building industry. That is a big responsibility, and one that strikes me as the most important thing that architects should be trying to tackle in my lifetime.” The work of an architect must be “moral work”, Paul says, which considers the bigger picture of impact over generations. “We’re designing these spaces with millions of tonnes of new materials, and we need to be held accountable for the choices we’re making. Many are on that path now, but we’re still not quite there yet.” 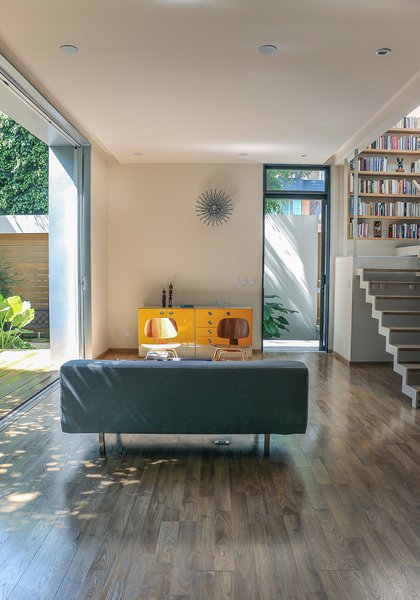 Paul is using every tool at his disposal to create environmentally forward-thinking spaces, including advanced methodologies like performance-based design, site analysis, energy modelling and life-cycle assessment. “It’s clear to us how important it is to tackle the data of how much CO2 your building produces. Our performance-based design approach really focuses on the full life-cycle of buildings and how much energy they will use over their whole lifespan. Every design decision from material selection onward impacts that, and analysing that data is important. We are using every tool available to understand how buildings relate to their wider ecosystems because we know that a building doesn’t have to be a lonely, separated element. That’s the error. It should all be interconnected.”

Paul finds great inspiration in the work of William McDonough, in particular his ideas around designing for abundance and diversity, as well as all species and forms of life. “I used to teach his book, Cradle to Cradle, which is about how the design construct doesn’t just need to be one of extraction, production and then waste. He challenges me to think about an industrial re-revolution, designing for circular systems and how buildings can emulate nature to build interrelated ecosystems which connect with each other.

“One of the houses I built back in the early 2000s was on a very restricted piece of land in terms of square metres. It was very small with very little light, yet we managed to create a space that would produce and filter water while still offering a great view for the client. We helped to offset all the CO2 we had created with a vertical garden made from traditional Huacales fruit boxes, when no one else had even attempted a vertical garden here yet at that time.” 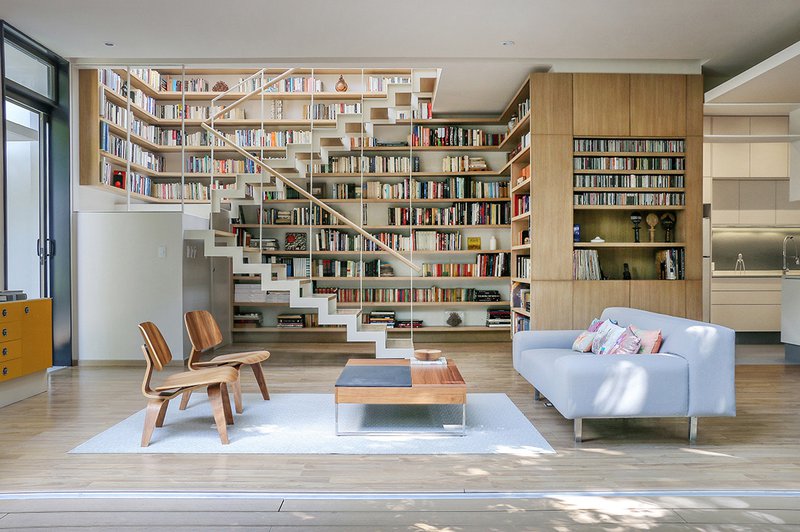 Mexico City is very different now compared to the city he grew up in, Paul says. “My parents are both French but I grew up here and had a great childhood in Mexico City. The climate is great. I played soccer in the streets and biked and went to the movies with my friends. We also went often to visit my grandparents in Paris, and to discover many other small towns in France and Europe.” Paul’s father is a retired writer and political consultant, and his mother studied interior design but excelled most as a cook, he says. Despite his mother’s design experience and a grandfather who was an architect, he never imagined himself in the field.

“The universe is so full of wonders and so many things that interest me: photography, movies, writing and, most of all, music. When I was studying, I was most captivated by philosophical discussions and ideas. Eventually it came to a very hard choice between architecture and music. I decided on architecture because I imagined myself living in a way where I am surrounded by my work. Architects can use everything – clay, cardboard, computers – and find inspiration anywhere. I thought that sounded really fun. Most importantly, they talk about creativity and new ideas. Still, I think that if I had another life I might have been a musician.” 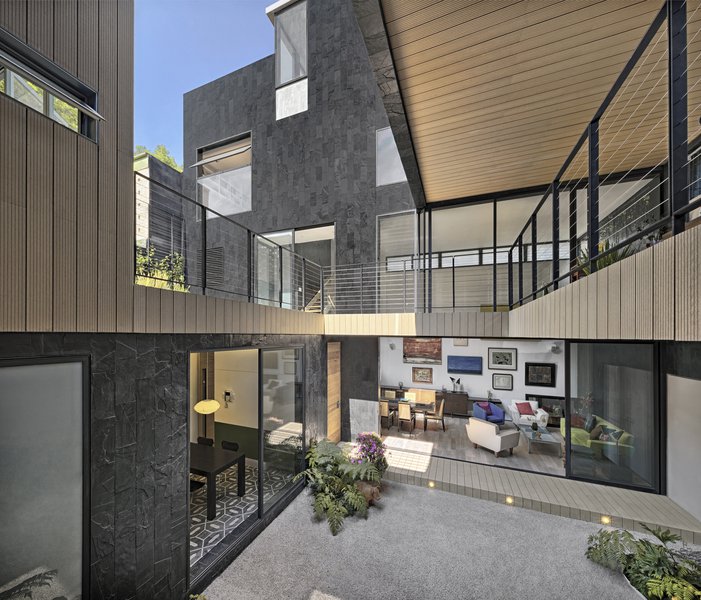 Paul is now working as a consultant for a firm in San Francisco where, he says, he is more able to explore some of the ideas he’s most passionate about. “I’m happy experimenting with a lot of the tools and ideas I like in the US. I also always wanted to be a part of a team I have been enjoying that dynamic of working collaboratively. Mostly, I have acknowledged that there is sometimes a lack of opportunity in Mexico which Mexican architects never talk about, and that, in some ways, the US offers me better opportunities to grow as an architect.”

At his Studio back in Mexico City, Paul faces some unique, ongoing challenges around materials, building costs and design priorities. “When you work with a client, you have to be really in sync on many levels and I haven’t always been able to work with clients here who are as affected by or worried about climate change as I am. There is also a scarcity of materials and budget for architecture here which can create constraints. But on the other side, those limitations also provide unusual opportunities to create beauty, and that can be really liberating.” 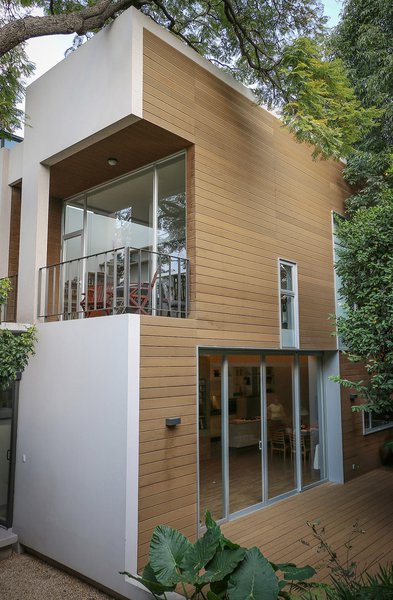