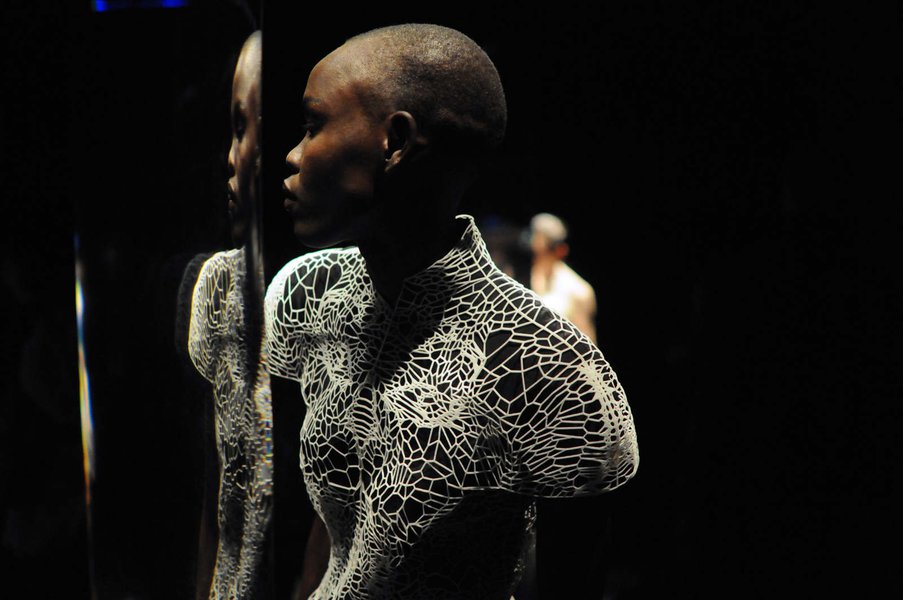 “The architect is the designer of knowledge interactions.”

“I’m interested in combination.  I’m working on procedures of combination that can preserve distinction, diversity and independence.  It is a design approach, and a communication strategy as well.”

Niccolo describes his multidisciplinary work as being at the intersection of architecture, art and science.  “I explore methods of integration that are not smooth; where the combined do not bend gently to each other.  Instead they experience a sort of intersection which simultaneously acts as the joint and the separation between the combined items.  I describe this condition as a ‘hypersection’ - a generative intersection.

“Think about my first collaboration with [avant garde fashion designer] Iris Van Herpen: the Magnetic Motion Dress.  Is it truly a dress?  Surely not.  It is uncomfortable.  It is rigid.  It is fragile.  But it’s also obviously not architecture.  It occupies the threshold between couture and architecture, without being either of them.  Its intensity lies exactly in the fact that it escapes all easy definitions.  Through an intersection, we created a new object that was capable of generating its own novel field: a hypersection.”

This meeting of and tension between mediums, ideas and forms is built into the foundations of Niccolo’s body of work.  “I decided to study architecture because, in some way, it reflects my character.  Architecture combines art with engineering; aesthetics with functionality.  This duality is part of my personality that is instinctive and rational; passionate and reflective.” 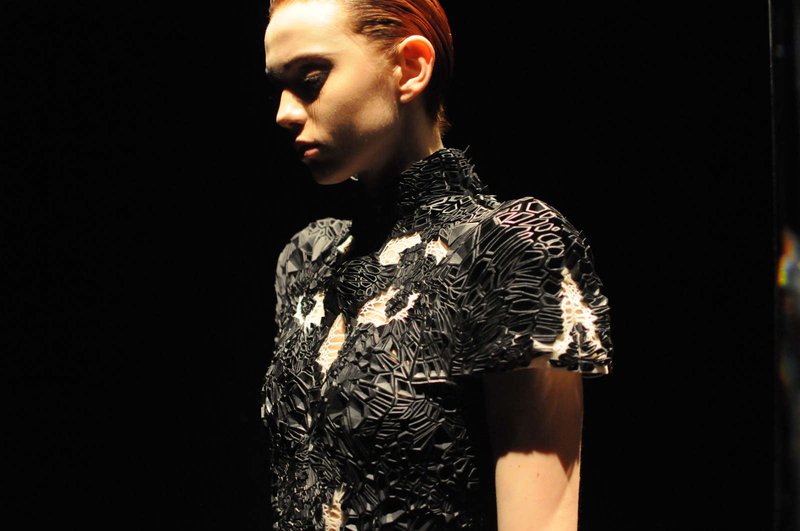 He studied architecture in his home city of Florence before moving to Brussels to get his Master’s degree.  At that time, he says, Belgium and the Netherlands were an epicentre of architectural discourse.  “You’re talking such prominent figures as Rem Koolhaas, Ben Van Berkel and Xavier De Geyeter.  The disciplinary culture in Italy and Belgium was very different then.  I went from a culture of drawing to a practice of model-making.  This 2D to 3D transition features often in my professional work.”

At the beginning of the 2010s Niccolo’s career shifted dramatically in a multidisciplinary sense.  “Society – and architecture with it – was going through radical changes due to economical and technological shifts.  For me, it was the rise of social networks, better access to a high-speed internet connection and an increase in additive manufacturing that really pushed my work in a multidisciplinary direction.”  Within the span of only a few years, Niccolo was able to collaborate with anyone anywhere, transferring big data files and exchanging knowledge with fellow professionals all over the world.  “The explosion of 3D printing during that time, with additive manufacturing permeating all sectors of fabrications, was the ultimate boost for architects to explore, if not create, interdisciplinary fields.”

Alongside his design work and professional practice, Niccolo has deep roots in academia, with a teaching background that spans disciplines and continents.  “I believe this is the time for disciplinary disruption,” he says.  “I’ve taught in schools of art, industrial design, apparel, engineering and architecture.  It is fundamental to preserve and encourage the students’ curiosity towards non strictly disciplinary questions and techniques.  Cultural, social and disciplinary diversity is the most important resource in contemporary education. 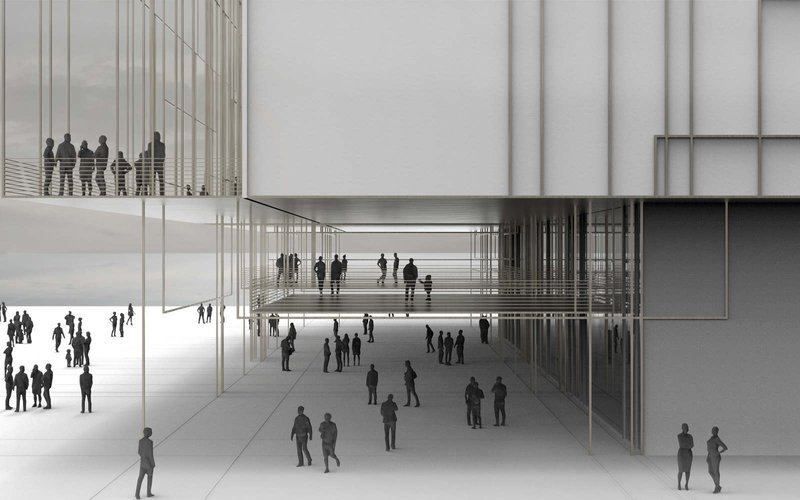 “Technology, in terms of design, construction and assembling digital tools, is fundamental today.  But something that has always been and will always be essential is philosophy.  A discourse, a theoretical framework is indispensable.  As Tom Wiscombe said, ‘You can’t have architecture without theory.  You can have buildings, but not architecture.’  We are entering the time of digital construction.  Architectural education is now about designing, constructing and assembling by employing both digital and analogue procedures.”

Academia has been hit particularly hard by COVID-19 this year and Niccolo has had to adapt his teaching to fit our new ‘normal’, but he remains optimistic.  “It kept the students from laboratories and facilities, which was a pity, but COVID actually had a positive impact on the architectural discourse.  There’s been a shift of attention from the tool to the platform: interplay, participation, sharing, even gaming are today’s focus... At a professional level, my work has been deeply affected by the pandemic.  Almost all the projects I was involved in have been delayed by a year.  But, in part, that was also a good thing.  I’ve had time to study, read and develop new design procedures.”

Niccolo is tight-lipped about what will come next for him.  “I never think too much about the future,” he says.  “Ask again in six months.”  His advice in the meantime?  “Adopt diversity.  Be something and also the opposite.  My architecture is all about thresholds.” 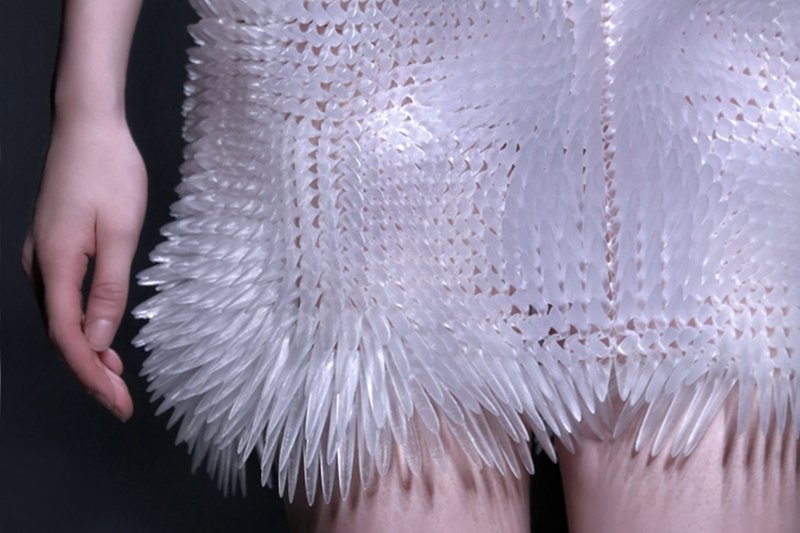