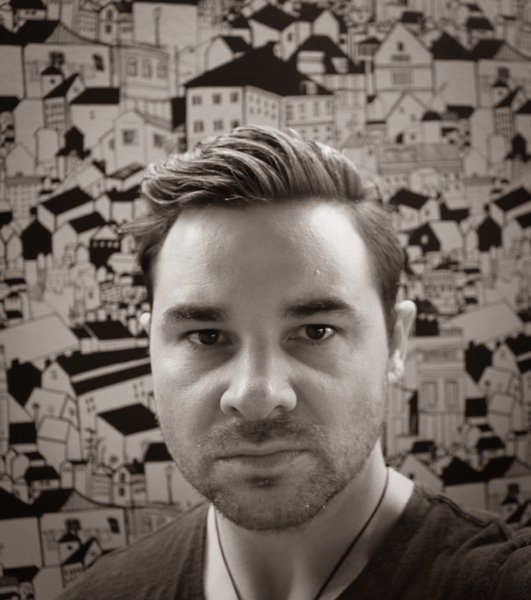 “I’m always trying to kill 10 birds with one stone.”

Architectural Designer Mike Holmes founded the Lyall Bay studio which bears his name in 2010 and has been working to “create space and forms that are more than the sum of their parts” ever since.

Holmes Architecture’s focus is primarily on design for bespoke homes, but Mike and his team eagerly take on a range of other projects which expertly combine practical knowledge and imaginative innovation.  “Our work is always client- and context-specific.  I believe every detail, form and selection should work hard to justify its existence.”

Identity, Mike says, also plays an integral role in his design process.  “Every client has their own story, vision, pre-conceptions and ambitions.  Apart from site-specific parameters and functional requirements, it’s the first thing that is discussed and put in writing.  Some know who they are and what they want and need more than others.  It’s part of our process to help unpack and reflect – or challenge – those ideas early on.”

This kind of detailed communication is at the heart of what Mike’s team does.  “I believe architecture is communication in both practice and product.  All buildings say something about the time, place and people who built them.  Good buildings should articulate this in an interesting, unique, insightful and honest way.  In practice, this involves being well-organised and having good systems and tools to document the progression from conversation, to text, to drawing, to digital model, to detailed design and, eventually, to a physical building.  This iterative and collaborative process is the only way to ensure the complexity of a design brief is resolved and then delivered.” 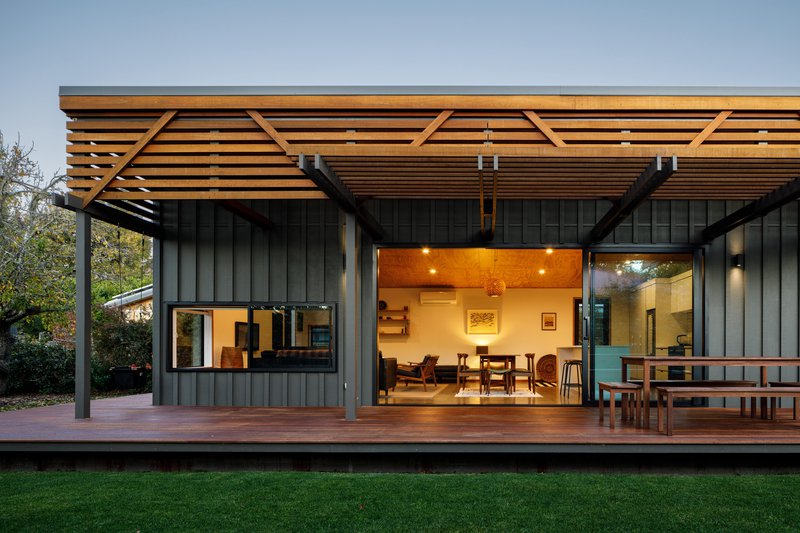 The eldest of four siblings, Mike grew up in small-town New Zealand in the 1980’s and reflects on being the last pre-internet generation. “We basically spent our entire childhood outside playing with the other kids in the neighbourhood, which is something that has been lost these days... Dad worked hard growing the construction company his father started and Mum stayed home looking after us.  We were brought up as Jehovah’s Witnesses – something I would later move on from as a teenager – which meant that our community was very tight-knit and supportive but also strict, at times.”

With both his father and grandfather in construction, Mike has been exposed to the industry for his whole life.  “I have amazing early memories of building sites and the hardware store and joinery factory my grandfather started in Greytown over 60 years ago.  My brother and I would work there during the school holidays sweeping the factory floor, bagging nails, stacking timber and digging holes for $10 a day.  We used to complain about it but, in hindsight, it was an excellent grounding experience and probably helped to create the work ethic we have today.

“I guess I’ve always had some affinity for architecture – when my Dad would bring home floor plans when I was little, I would copy them on MS Paint on my first PC – but I’m not sure if I always knew I would end up here.  By the time I got to college, I wanted to be a musician.  After that, things went a bit sideways for a while.”  After being “invited to leave school” by the principal the week he turned 16, Mike spent a few years working for the family business before heading off travelling around Australia and New Zealand and working in hospitality for the next 6 years. 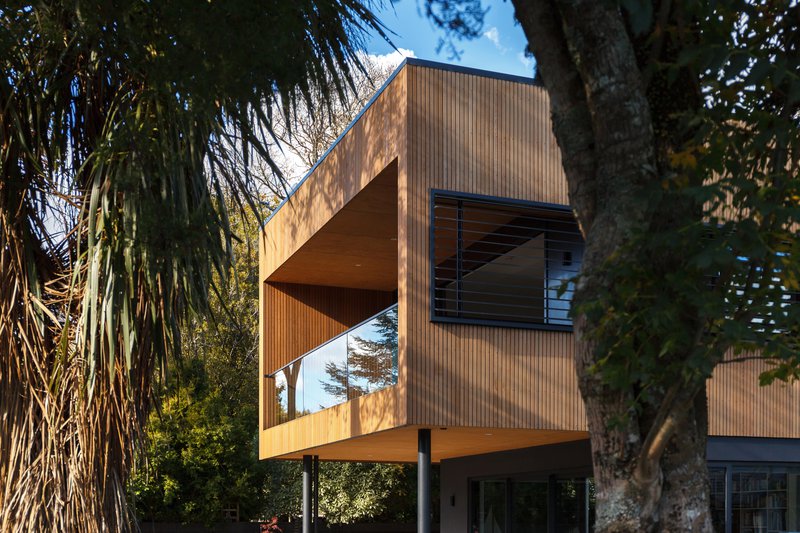 “I met my now-wife in Brisbane where we lived an extremely carefree existence until our first child was conceived, at which point a change of direction was required.  We moved back to NZ and I reconnected with building and became qualified.  From there, studying architecture seemed like a good way to reconcile the construction experience with a more creative outlet.”

The transition from construction site to Master’s degree was a big change, but Mike enjoyed learning about the field and quickly settled into academic life.  “During the 5-year degree I picked up a couple of small commissions for family and friends; so when I graduated I continued as a sole practitioner and eventually established Holmes Architecture.”

As the practice has grown over the last 11 years, Mike has found a passion for establishing a great team culture and environment, for both clients and staff.  “Architectural practice is very much a team sport, so it’s very satisfying to have someone buy into your vision and then take it further than you could on your own.”

Lifelong exposure to the construction side of the industry has had a huge impact on how he does business, Mike says.  “From a functional perspective, it’s been a real asset to the practice in the way we interrogate details, structure and materials from a very early stage.  The design is always rationalised through that lens, which makes the building site a much nicer place to be once you get to that point.”  Mike has carried a builder’s aversion to inefficiency and excess from his construction background into his designs.  “Being clever with modest materials or using traditional detailing in a unique way is really satisfying to me.  I’m always trying to kill 10 birds with one stone.” 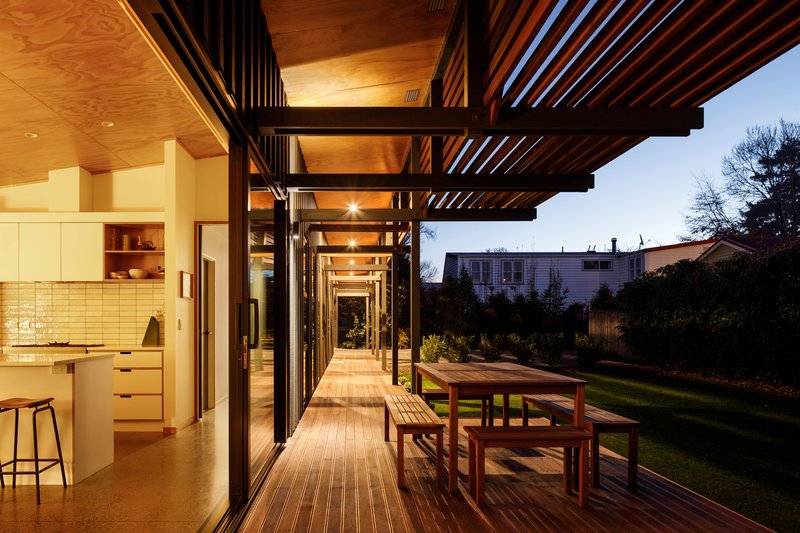 As the business continues to evolve, Mike has found himself exploring residential property development and how these kinds of builds can be done in an ethical and environmentally conscious way.  “Urban intensification is great, but it can be done very poorly.  I’m interested in sensitive ‘micro’ infill development, repurposing underutilised buildings and land.”  Holmes Architecture is also working on the development of a marae, a great opportunity, Mike says, to learn more about tikanga Māori in architecture.

“We operate in an incredibly complex environment of compliance, legislation, emotion, finance and risk; so creating something of worth and permanence under these conditions is very satisfying.  Seeing a building finished and occupied never gets old.” 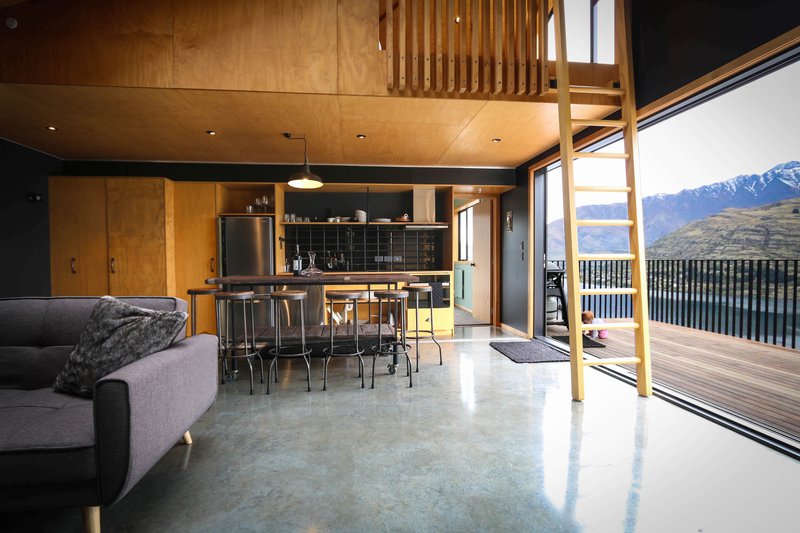