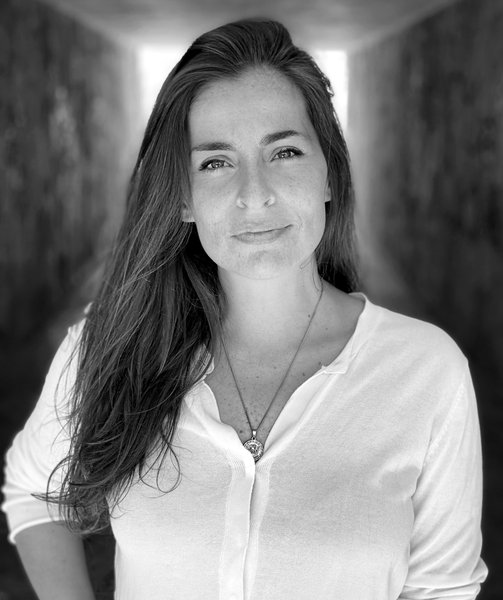 Mariana’s work focuses on the evolution of architecture through technology, a concept which she began exploring through the Design Research Lab (DRL) of London’s Architecture Association (AA).

Born in Lisbon, where she studied before moving on to Milan and eventually London, Mariana describes herself as a “very obvious middle child” in a family of very strong women women.  With a mother and two sisters in the psychology field, Mariana says she was very much in her own world of art growing up.  “I spent a lot of time drawing and building my own perceptions of the world.  I wasn’t exactly introverted, but I was very private in my creativity.  I would experiment with illustrations and how I conceived of space and even fashion; anything to do with art... I wanted to be a painter by the time I was 5 or 6 years old but my parents wanted me to see painting more as a hobby and encouraged me to start exploring architecture.  When I was 7, I started drawing my own architecture plans and by the time I was 8, I knew that’s what I wanted to be.”

After studying in Lisbon, Mariana left Portugal because she didn’t feel that it was very in sync with her ideas.  “I was maybe a bit too forward-thinking, while Portugal can be very traditional.  The most common practice in architecture there was restoration.  They wanted to preserve the centre of Lisbon with a museum.  I didn’t think that restoring and preserving structures to the way they were in the past should be the real heart of a modern city.” 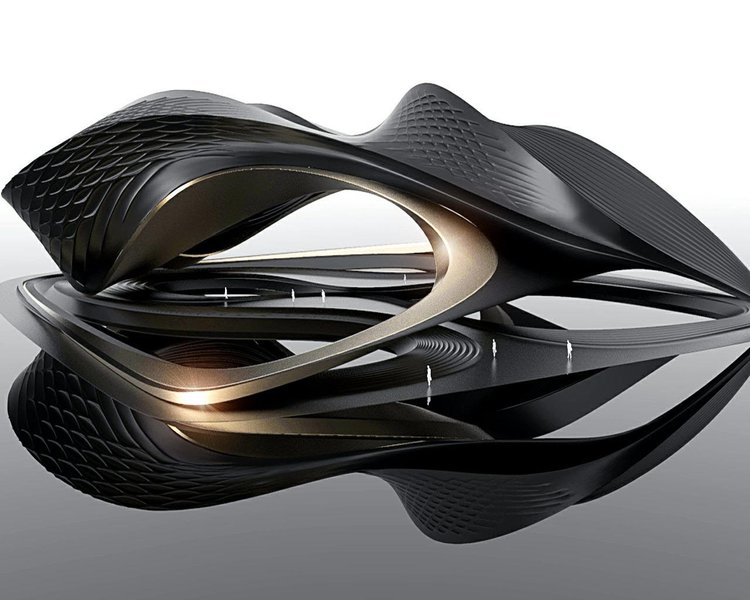 Mariana has brought with her to London what she views as a quintessential Portuguese adaptability; the ability to pivot and change ideas until the right one clicks.  She loves all aspects of her chosen field, she says, from the artistic to the business to the scientific, as well as the balance of opportunities to work alone with a singular focus and also to brainstorm collaboratively with a team.  “And of course, I like to compete.  I like to bring the ideas and the vision that I think are the best to competition.”

She admits that her professional practice and her academic practice can be a lot to juggle, at times, with live teaching and DRL as well as ZHA to balance.   “It takes a lot of discipline to fit everything in.  I used to be more carefree about my schedule but I have had to learn how to be really structured in order to make everything work and ensure that I’m succeeding and giving my best in all areas.  If I feel like I’m about to overcommit myself, I don’t do it.”

The days ahead are all carefully planned, she says, with her academic and professional practice both moving at a good pace.  “It’s one of the first times that I feel really in tune and like I’m moving in the right direction, on the right road.  Now it’s just about taking the time and learning how to say yes to the right things.”