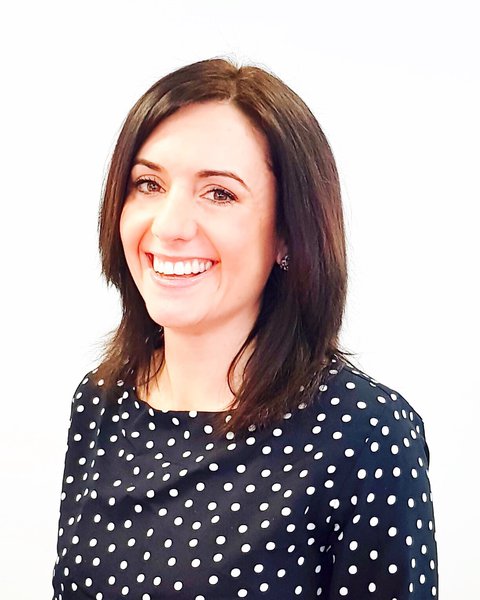 Is it really going to come from our own? Or will it come from an outsider? Perhaps one of the big tech companies, or somewhere else? How are we going to handle it?”

Maria Mingallon is a multi-award-winning structural engineer with a master in Emergent Technologies and Design from the prestigious Architectural Association School of Architecture in London. The Mott MacDonald Automation and Computational Design Global Lead is impassioned by the power of digital transformation and believes that if businesses keep resisting new technologies, they won’t survive.

But Maria says adapting to them doesn’t have to be as hard as some may think.

“Often, people completely resist learning something new because they see the change that needs to be made and it looks like such a big leap. But it’s the everyday small innovations that pave our path to the next big thing. It’s important to take a step back to see the progress you’ve made and maintain a sense of balance.”

Maria maintains her own sense of balance by practicing yoga and experimenting with 3D printing and photography in her downtime. Described by her friends as ‘passionate, brave, geeky and maybe a little crazy’, the Spanish-born New Zealand resident who holds professional engineering licences in the UK and Canada is a firm believer in the payoff of hard work - because she’s experienced it first hand. 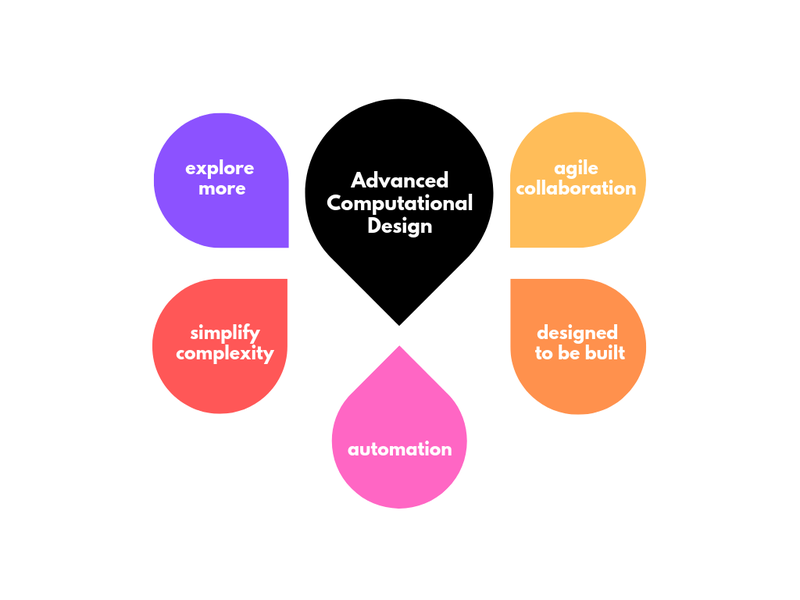 “I was born into a modest family. My parents didn’t have a lot of money - but they were always very encouraging and supportive of me. When I was young I had so many interests - rhythmic gymnastics, flying planes - they told me I could do whatever I wanted to do if I studied hard enough.”

Of all her interests, it was Maria’s passion for making and problem solving that prevailed. Perhaps because it was so deeply rooted.

“It comes from my parents and my grandparents. When I was little I’d spend time fixing things - I loved working on household items like washing machines to make them more efficient. I could not afford lego blocks, so I would build and create with anything I could grab.”

While she was studying Civil Engineering in Spain, Maria was offered a scholarship to complete her fourth year at Imperial College in London. But not without its challenges.

“My english at that time wasn’t just rusty - it was pretty much non-existent. At the beginning I would cry at night, thinking I was going to fail. But I knew I had to keep going, and get on with it. If I stayed - there was a possibility I would fail, but if I left? Failure was definite.”

Maria graduated and went on to secure a job as a structural engineer for the London 2012 Olympics. Throughout the process, she thoroughly enjoyed contributing to the design as an engineer and experienced the benefits of a blended project team first hand; a legacy carried into her professional life.

“I’m one of those people who really want the world to be easy for those who want to shift between different careers. I see a huge value in changing career paths and being interdisciplinary - especially in the future of the design industry.”

Maria’s own successes certainly demonstrate that value. After working for over 14 years in parametric design and digital fabrication for Ove Arup & Partners Ltd in both the UK and Canada, she is recognised as a leader in computational design in the architecture, engineering and construction industry.

Maria was the first woman and youngest person ever to receive the 2015 Visionary Prize from the Quebec Association of Consulting Engineers and is an advocate for leveraging technology to enhance the construction industry. Since 2018, she’s worked to lead, train and inspire people in the realm of computational design as Mott MacDonald’s Automation and Computational Design Global Lead.

But for Maria, it all started with everyday, small innovations. And if she could give one piece of advice for achieving them?

“Trust yourself. Being brave and maintaining the courage to carry on is important - even in small steps.”