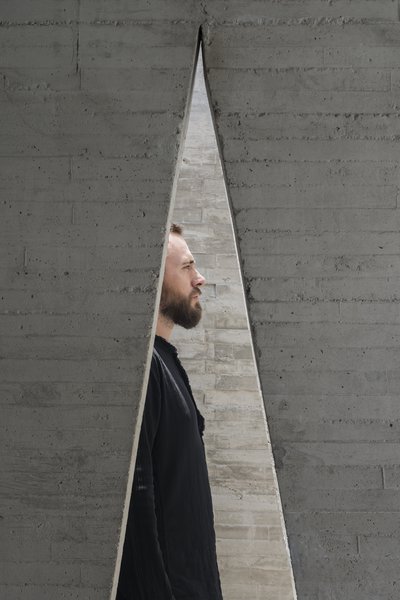 “I don’t know what I’m doing at the precise moment when I’m designing. I just let the freedom come and, at some point, it aligns” says French-born Mexican Architect, Ludwig Godefroy.

Ludwig sites his Casa Mérida project as a prime example of this application of singular design inspiration. “We bought some land in the city of Mérida, Yucatán and the plot was 80 metres long and 8 metres wide. When I first saw it, I was struck by this long, long, infinite perspective. I wondered what would happen if I did this 80-metres-long structure that crossed the entire lot from the entrance door until the ending point.” Shaped by its uniquely sized container, the residential design also references the Mayan antic culture and architecture of the region, with its hideaways, secret gardens, patios and cream-coloured stone palette. It is an exemplar of the thoughtful localisation that has become common in Ludwig’s work.

“A part of all of my architecture belongs to the territory where it is built,” he says. “When I first started to work in Mexico, I used a lot more materials but, more and more, my style has become very naked, Brutalist architecture using just a few simple materials. This was partly in response to the Mexican countryside where I’m working and the inconsistent availability of materials here, which I found at first to be very frustrating. The result has been abstract and geometric architecture where the materials are simple but massive, and where 80% of the structural elements are visible.” 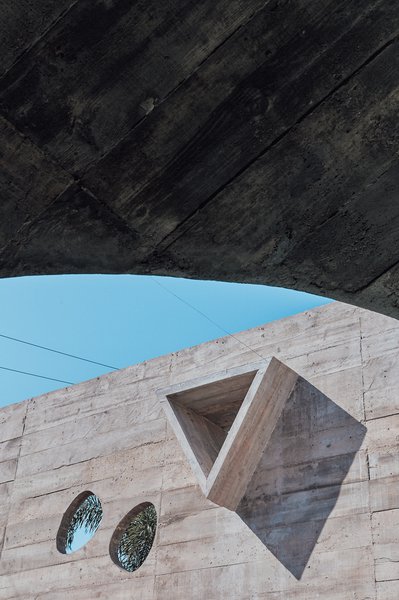 Working in Mexico also brings considerable freedoms, Ludwig says, with its hospitable climate and relaxed regulations. “There are fewer rules and controls here, and the workers and material prices are in balance. If I were trying to use concrete and cast it on site in the US or Europe, the proposal would never pass because it would be too expensive. Here, I am able to build more the way my grandfather would have built in his time.”

These advantages and disadvantages have combined to make Ludwig’s signature design style both viable for the region and uniquely timeless. “If you construct a building with a lot of fine finishes, they will wear with time. With my designs, you can come back in 15 years and it will be exactly the same. I’ve really fallen in love with this idea. This is something you can see throughout my work. The projects are all very different, but they are very much brothers and sisters.”

The core of Ludwig’s design inspiration comes from what he refers to as a “concordance” of the concrete bunkers of his childhood around the French Normandy coast, and the Mexican pyramids of his adulthood. A concordance of elements doesn’t need to make logical sense, Ludwig says, but rather must provide an extraordinary meeting point between elements and create a starting point to spark inspiration. “This is very much the link between my two cultures; the country where I was born and the country where I live now and have built my life for the last 15 years. If you talk to another architect, this combination of influences wouldn’t have any historical relevance but, for me, it’s my story. It’s my point of view.” 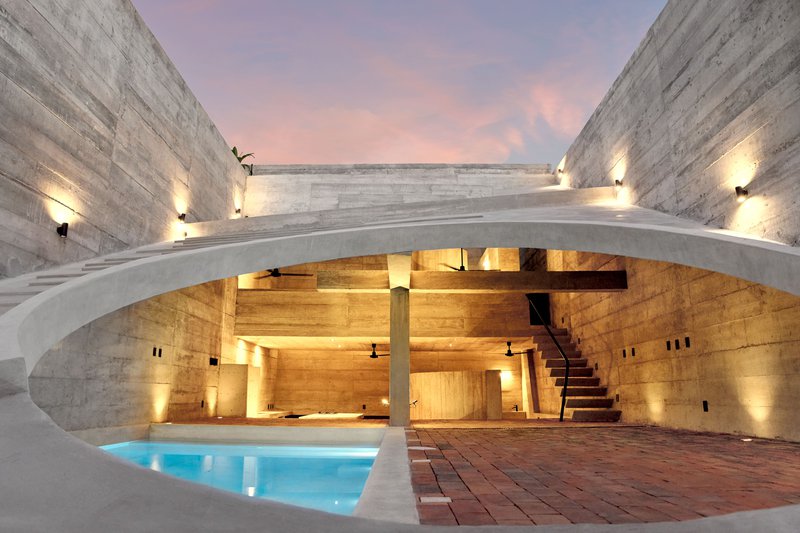 Ludwig grew up in an industry family in France, with a grandfather who was a carpenter and a father who gained an architecture qualification through experience in their family practice. “I always knew I was going to be an architect, back to when I was a very little kid in school. My Dad died when I was quite young, so I never really got to talk to him about it, but he became my icon and I went on to study architecture because of him.”

The reality of architectural practice has been different from what young Ludwig had imagined, but in many ways has exceeded expectations. “I once imagined that I would work for other superstar architects but I then realised that I wanted to do my own kind of architecture, which is exactly where I am now. I don’t want to draw plans all day or work for a corporate. I don’t want an office that grows by 5 employees next year and 20 the year after that. I prefer to work on 3 or 4 select projects every year with good clients who are a really good fit. I want to grow slowly and keep control of what I am designing.”

This slow and measured approach underpins all of Ludwig’s design, dating back to his early days as a young architect under Rem Koolhaas. “When I started work for him as an intern, I worked in the model workshop. I was effectively a foam architect, cutting up pieces of foam and reshaping them into models. I found something so, so important in this slow process, and this is something I still do today. I work with models and I let them rest on the table for as long as they need. If you want a house designed, I need three months to work through this process with the models. It relaxes me and it’s something unique in this fast world where we’re always trying to deliver next week.” 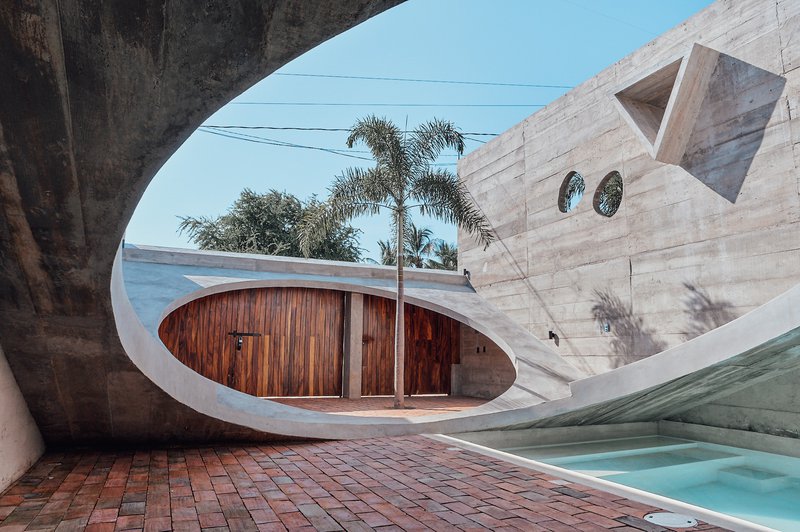 Ludwig is enthusiastically unsure about the future, but is certain that his intuition and his ‘concordancia’ with Mexico will lead him on the right path. “I’m totally open and confident that something good will come. I just want to keep on working hard. If you want to be surprised, you have to accept some uncertainty around what you’re doing. Otherwise, it’s boring.” 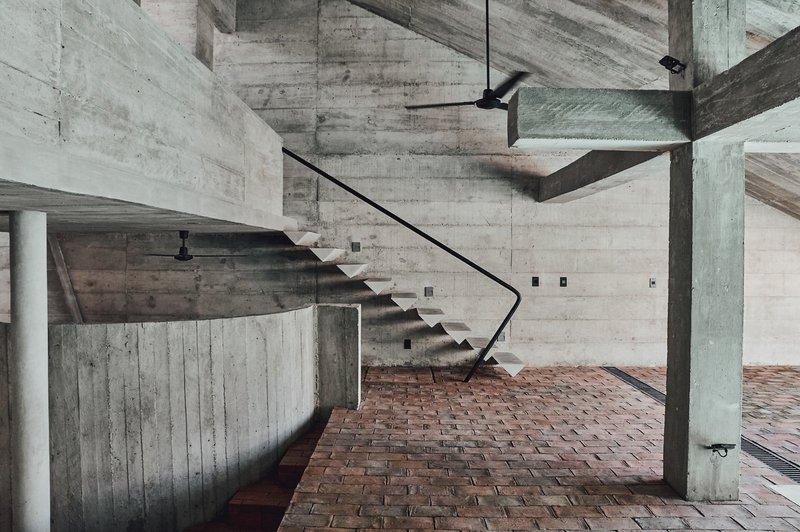