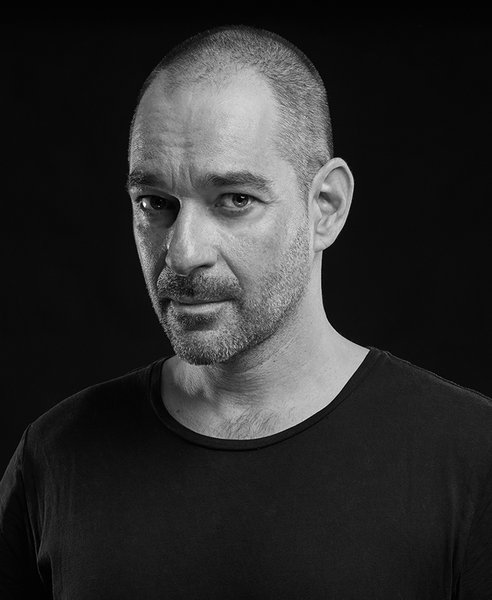 "The notion of originality has disappeared"

"The difference between places and times no longer seems to matter," says New York-based architect, designer and professor, Ferda Kolatan.  "My generation believed that a design looked a certain way because of its region, its time, or its environmental and historical context.  Now we see a collaging of ideas that belong to vastly diverse places and periods.

The liberties many students today take in cross-referencing elements from different eras and styles is a unique and fascinating feature of our contemporary times."  With his firm, SU11, and his academic practice, Ferda is exploring this concept of authenticity without originality.  "What is the potential for architecture and design when chronological and stylistic continuities no longer matter, and notions of ‘origin’ appear to have been lost?"

Of Turkish heritage and raised in Germany, Ferda first studied architecture in what he says was a traditional modernist paradigm in Aachen before moving to New York in the mid '90s to study at Columbia.  He was interested in carving out a contemporary identity and says the emerging work at Columbia awakened his curiosity.  Since then, he has seen and experienced several ideological shifts in the industry. 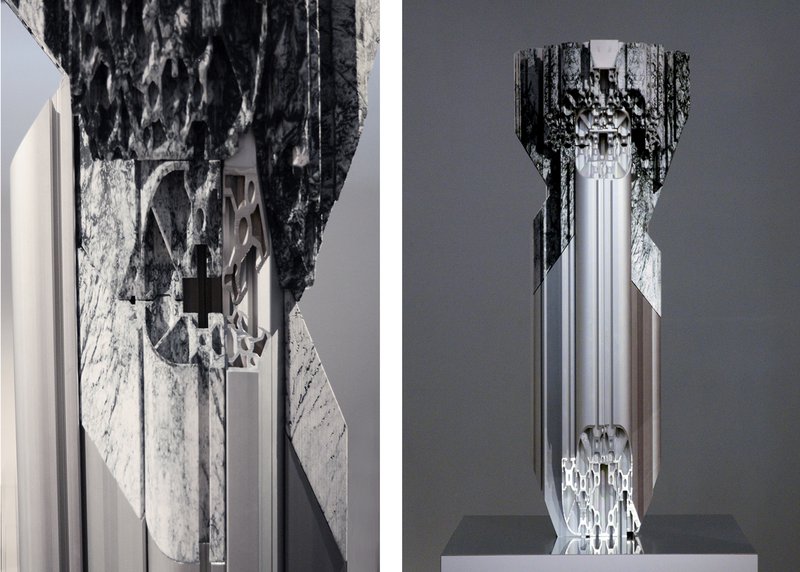 It's no longer: 'How does technology primarily express itself in terms of structure, form and organisation but rather how has technology transformed the world -and nature- into an object of culture and representation.'

"It's no longer merely about software and technique.  It's more about how we express ourselves culturally in a post-digital world; how we as designers can go beyond the material and the technological and touch on larger societal questions.  You'll see in my work a clear progression from projects which express the performativity of design and its aesthetic language towards projects which are more about questions of representation, brought in by the ways in which technology makes us look at the world differently." 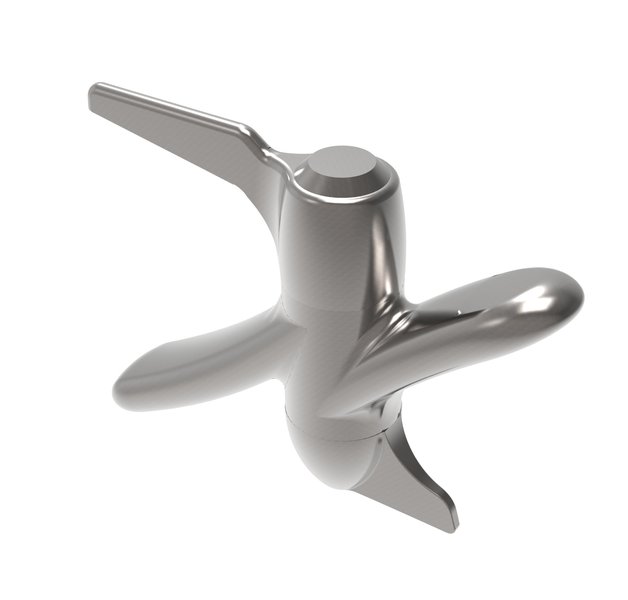 One such project was 2016's 'Coral Column' which utilises a mixing of stylistic features to capture Ferda's current occupation with the world and make ambiguous deep-seated notions of value. "What do we consider to be precious?  What do we consider to be ordinary?  How do we express these kinds of values in design?  These questions are epitomised in that column, both in its formal language and in the way it was manufactured and produced."

It's no longer: 'How does technology primarily express itself in terms of structure, form and organization but rather how has technology transformed the world -and nature- into an object of culture and representation.’

This is perhaps best expressed in SU11’s competition entry for the “Science City” in Cairo, which was positioned on top of an operational quarry and challenges visitors to think about the notion of a synthetic nature.  "There is nothing left that we can refer to as ‘nature’ in a simplistic way.  Everything has been cultured and technologically altered.  We played on this with our positioning of the project and by blurring the lines between the quarry and the building.  Its operation doesn't stop, creating a sort of continuity between machine, quarry and architecture.  This quarry-machine is ultimately what produces the building and becomes complicit in it."

The most recent ideological shift, he says, is in how design and architecture can be much more directly involved with the political and social issues we currently face.  Students are helping to drive this shift and expressing a desire to explore social and political issues through their work.

To this end, Ferda is currently working with students on a slightly fictitious study for Manhattan, in which some of the most prominent buildings in the financial district have been permanently vacated in large parts due to Covid-19. "The hypothesis in the studio is that the old businesses won’t return to these monumental buildings (representing Wall Street’s international monetary system) and thus leave them empty like veils or corpses.  The emptying out of these buildings, and their new status as relics of a bygone time, is symbolic for the socio-political and environmental failures of Wall Street. 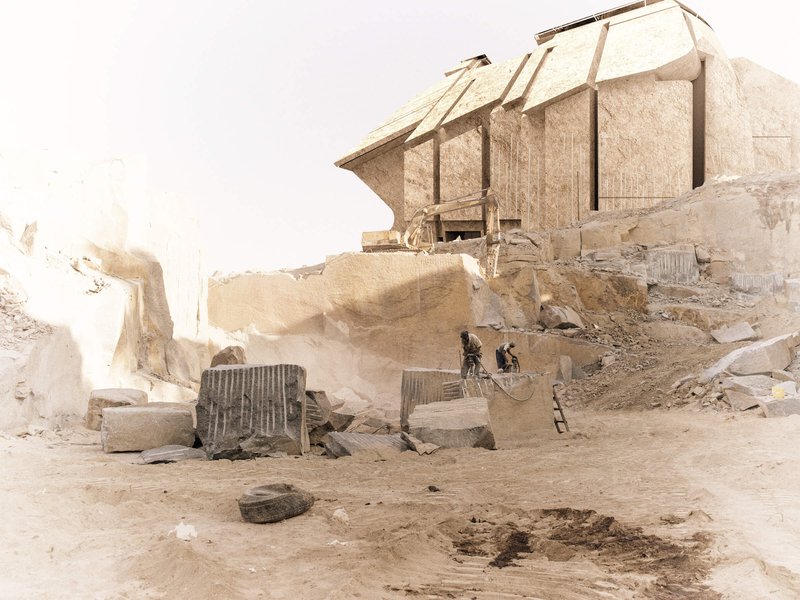 The students' objective is to take on the empty buildings and experiment with new architectures that are more in tune with the ecological and political circumstances of our society.  Covid-19 becomes the departure point for redesigning New York and for providing uncharted territories to test radical schemes for a better future."

The buildings he has chosen for the study were all built in the early 20th century and deploy expressions of richness and ornamentation which, at the time, defined preciousness and value: an architectural language, which was intended to separate the haves from the have nots. "This echoes back to some of the questions raised by 'Coral Column' in that what is precious becomes ordinary and what is ordinary becomes precious. As designers we have a unique ability to reverse these traditional value assessments and rethink architecture from the ground up."

Ferda is introspective about what comes next for him and SU11.  He is working with the University of Pennsylvania to adapt his course delivery in light of the pandemic but does believe that in-person teaching will eventually restore to something more like normal.  Beyond that?  "Let's see. Often, we like to think of design as finding solutions to problems, but we live in times where we have to be careful in what claims we make.  I choose to privilege more ambiguous and hybridity-based models with a focus on nuance and variation. Claims of purity polarise rather than promote collaboration. I believe that every good design requires nuance and maintains a level of ambiguity. Not because it is timid or weak but because it will hold our attention for longer and our feed our curiosity"