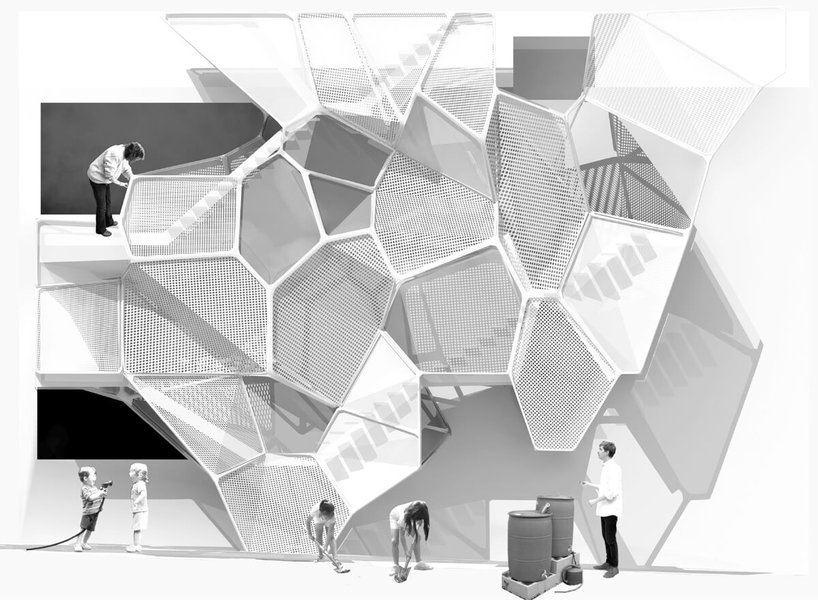 “Sorry, we’ve just been working around the clock on these face shields,” Ersela Kripa explains as she calmly but quickly exits the 3D printing room at Texas Tech University to take my call.

The Assistant Professor of Architecture is with Stephen Mueller - her partner in both life and business - at the El Paso campus producing much-needed medical face shields to slow the spread of COVID-19.

“We’re hoping to assemble 500 of them by the weekend, for delivery on Monday. This building is closed to the public so we’re not at risk of exposure here,” Ersela explains as her pet dog crawls into her lap, competing for attention. 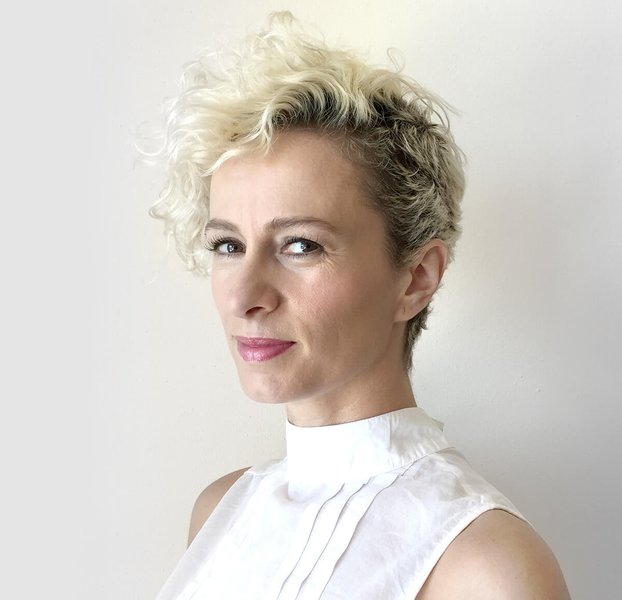 As a full-time teacher at the renowned College of Architecture institution and founding partner of AGENCY - an award-winning interdisciplinary practice converging architecture, urbanism and advocacy - the noted researcher doesn’t exactly have a lot of spare time. But employing her expertise to lessen social suffering is so compulsive that it could be in Ersela’s DNA.

And not without good reason. The daughter of a construction engineer, Ersela’s inspiration to enter the industry struck early.

“I remember being around my father’s blueprints and drawings and loving that there was a way to transfer physical information onto a two-dimensional plane. It’s so fascinating to me that physical space can be drawn.”

But the El Paso resident’s path was far from ordinary - or easy. Ersela was born in Albania, where she grew up under communist rule until the fall of the dictatorship in 1990.

“I was a refugee in Greece for about three and a half years to escape the civil war and unrest. I went back to Albania for a little while and then came to the US as an exchange student.”

When civil war broke out in Albania again, Ersela was able to file for political asylum. The now-American citizen attributes her accoladed advocacy and action against social injustice to her early experiences.

“I grew up in a politically persecuted family, which means we were always surveilled and spied upon. Then as I was going through architecture and grad school, my partner and I were looking at issues around nation building and what that means in terms of design and aesthetics.

“It was an incredible way to understand how the world works and see that injustice is always there if you’re looking for it. It was a blessing in disguise.”

“Because we were kept as third class citizens in Albania it just feels natural to me that the work we do is about marginalised or unheard voices.”

Despite remembering nights of ‘sleeping hungry’, Ersela says she wouldn’t change a moment of her childhood if given the chance.

“It was an incredible way to understand how the world works and see that injustice is always there if you’re looking for it. It was a blessing in disguise.”

She’s certainly making it count. In 2008, Ersela and Stephen founded AGENCY Architecture; an active thought leader in social practice that seeks ‘productive anomalies in the overlooked, the under-represented and the every day’. The pair have received a number of accolades for their internationally-exhibited work, including the Emerging Voices award from The Architectural League of New York, the Rome Prize in Architecture from the American Academy in Rome and MacDowell Colony residency fellowships in 2009 and 2013.

More recently, the couple worked with Amnesty International to research and construct an interactive map of over 200 immigration detention centres at high risk of COVID-19 exposure. They also have a book coming out, which uncovers 500 secretive alternate urban environments that the US military built for urban warfare training, and a research piece documenting the dangers of UV light exposure to immigrants crossing the US border. 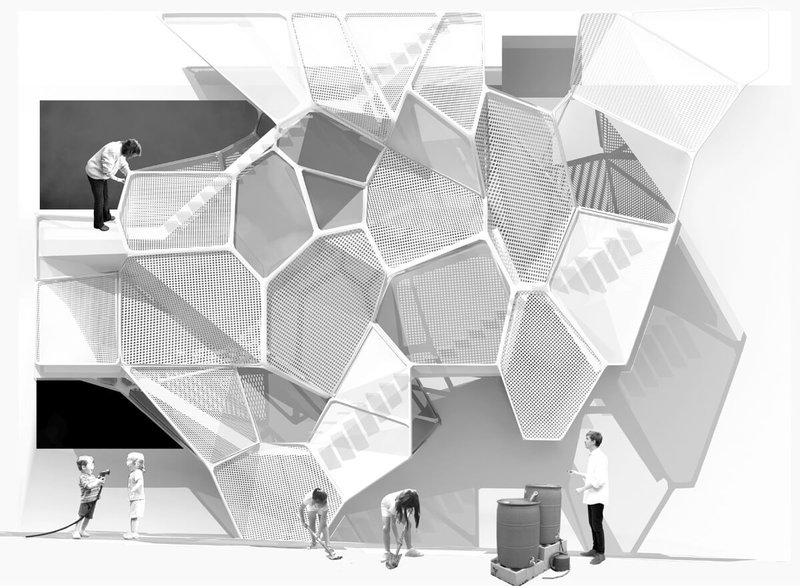 For Ersela - who says working with her husband feels ‘very natural’ after collaborating as soon as they met in grad school -  there is a thread through the research and built work.

“The idea is to use digital technology as a way to amplify effects in scarcity; working with constraints whether it’s material or skilled labor, small budgets and so on.

“It’s about using our skills to unearth these things that are under the radar, expose the invisibilities that are side-effects of being discriminated against.”

Ersela - who thinks others would describe her as honest, feminist and fierce - is passionate about making the solutions accessible, too. Her noted ‘hackable infrastructures’ approach, which includes a dust sensor network project, looks at how affordable DIY tech can be part of daily infrastructure and empower people to learn more about their environment.

“For me it’s about making sure as many people are at the decision-making table as possible; facilitating participation and finding ways to influence policy before looking to innovate. If we move ahead too quickly, people get left behind.”

As for why you should tune in to her upcoming Teulo Talk, Ersela says: “Architecture and design are more political and important than ever. I firmly believe it’s been deeply highlighted in this pandemic where we really need to rethink public space and social structure and medical equipment production. I’ll be talking about how political and empowering architecture can be.”