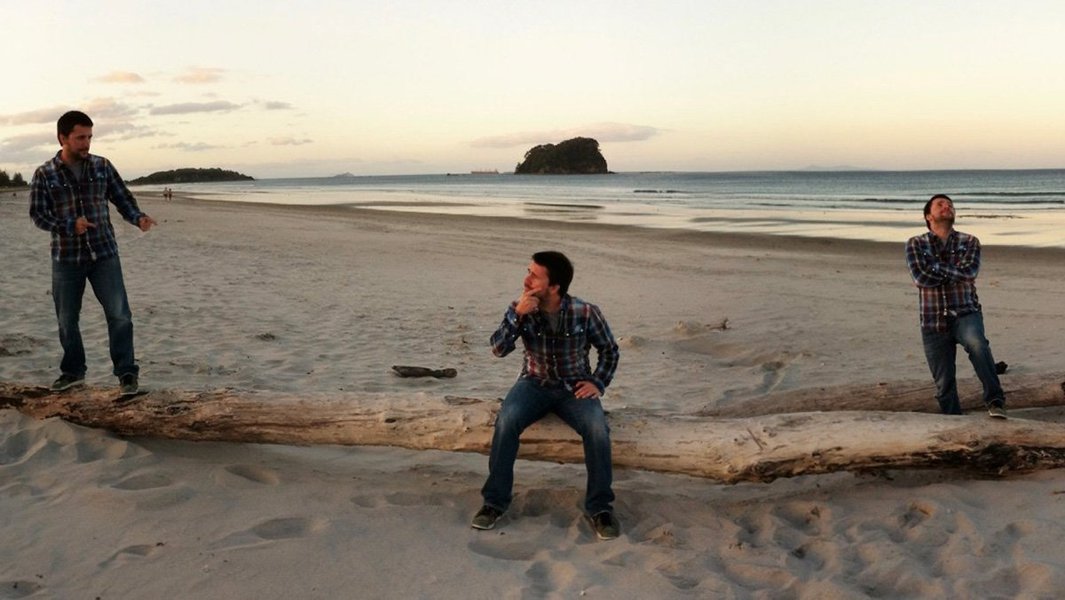 “I ENJOY THE THOUGHT
THAT WE'RE ALL JUST
ONE BIG FAMILY - IN IT TOGETHER.”

When asked how he’d describe himself, DK’s answer is simple, concise and a bit self-deprecating: “Short, hairy and Welsh”. But if our conversation is anything to go by; highly intelligent, perceptive and humble would also paint a fair picture.

DK - yes, his full name - is a creative producer, executive speaker coach and speaker-for-hire. His clients also offer descriptors like charismatic, inspiring and ‘my savior’ - but it’s difficult to imagine any of it going to his head.

“Growing up in the Welsh valleys, DK’s earliest ambition was to be a postman."

“I don’t remember why exactly,” he says with a laugh. “I think I liked the idea of being able to wander around.” 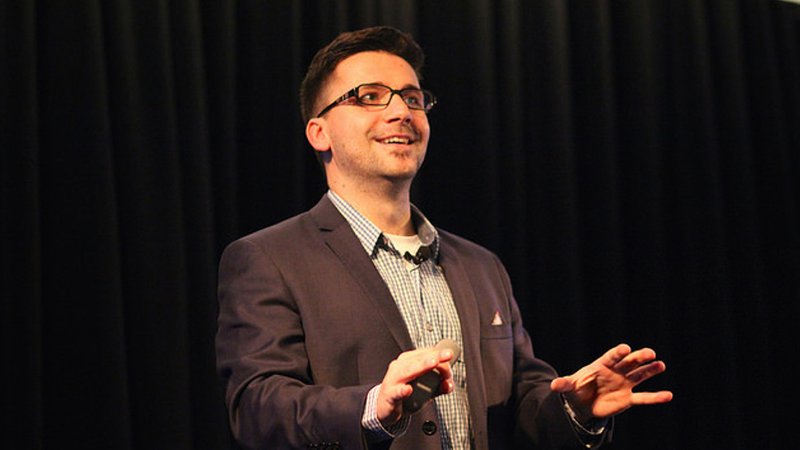 While the postman dream didn’t quite make it to reality, the 44-year-old Wellington resident has certainly carved out a profession that enables him to wander around.

After discovering a knack for working with adolescents in his ‘first career’ in local government, DK became the UK’s first ever Corporate Youth Officer, advocating for young people at a corporate level. When he tired of the politics and bureaucracy as he moved up the corporate ladder, DK put his passion for impactful communication and understanding of what makes young people tick into a new venture. But success didn’t come overnight.

“My first company totally bombed. It was a classic case of learning to do business through failure - but it really is the best way to learn.”

DK applied the lessons his second time around and founded MediaSnackers, which would become a leading social media training and consulting agency.

“As people, we sometimes think we have things that hold us back but the more you live and travel, the more you realise everyone has had things to overcome and we’re all the same at the end of the day.”

“It was all focused on how young people consume and create what was called ‘new’ media at the time. It was 2005/06 and just the right time to make the transition - I’d been blogging since 2000 and everyone was interested in it. Soon I got invited to speak on the topic and that side of things grew, too.”

DK was lured to New Zealand by the prospect of adventure that came with a job offer in 2011 and has since spoken and advised across four continents for the likes of The Gates Foundation, UNICEF and BBC - among others. He attributes many of his life-shaping moments to travel.

“As people, we sometimes think we have things that hold us back but the more you live and travel, the more you realise everyone has had things to overcome and we’re all the same at the end of the day.”

“It’s given me an insight into the human condition that I could never have expected or imagined. I really enjoy the thought that we’re all just one big family - in it together.”

This appreciation for the collective human experience underpins both DK’s approach to public speaking and his ability to connect so meaningfully.

“You’re setting the tone, attitude and energy. I try to see it through the eyes of the viewers; to gain that audience perspective.” 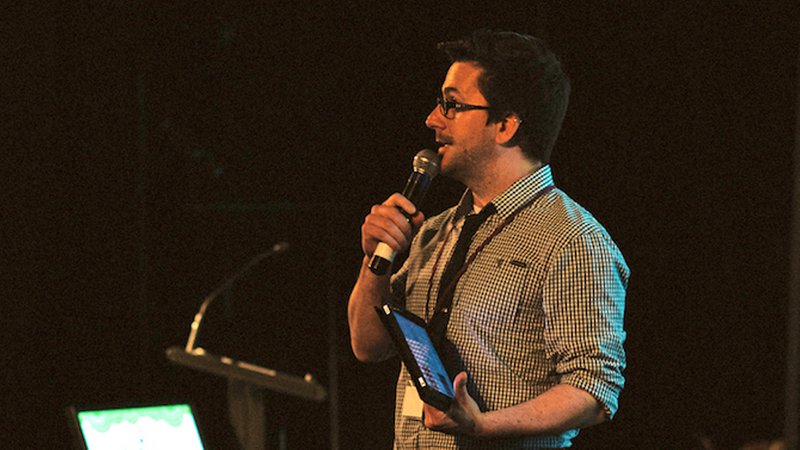 Somewhat poetically, DK also attributes his capacity for communication to a hearing impairment.

“As a kid I had to go to speech therapy. Because I couldn’t hear the words I couldn’t say them, which is ironic because now I help people speak in public and I love speaking at events.

“I guess having a hearing impairment meant I had to become a really good listener. Half of communication is listening, right?”

Other influences include his dad, who was an amazing drummer and inspired DK to ‘go and pick up the sticks and hit things’ and his English teacher, who would send DK poetry and readings outside the curriculum because she knew he loved them.

While he thinks self-awareness and improvement is important, DK thinks it’s important to find a happy medium between growth and contentment.

“Things need to find a balance. If you’re constantly reaching for the stars, you’re not going to enjoy the view because you’re too busy looking up all the time - instead of looking around.”

As for what DK’s most looking forward to as the Teulo Talks MC?

“Hearing from all the speakers. They have a wealth of knowledge that’ll be communicated and provide inspiration for people to draw upon. I’m also looking forward to refocusing on the digital space with what Teulo is doing, as I think it could be ground-breaking.”