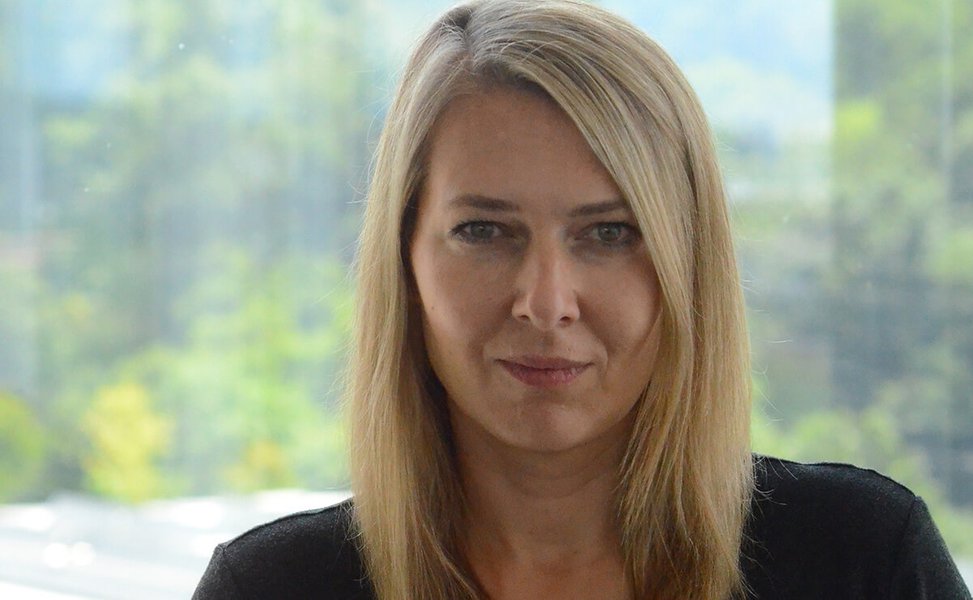 “I SHAPE ARCHITECTURE
THROUGH THE PERCEPTION
OF INVISIBLE”

Dana Cupkova can’t pinpoint the exact moment she knew she wanted to be an architect, but instead describes ‘falling into it, because it was the only thing that made sense’.

“My father might have had a different interpretation though,” concedes the founding director and design principal of EPIPHYTE Lab. “Apparently he knew I was destined for it when I was five years old.”

The daughter of an engineer and a microbiologist, Dana’s interdisciplinary trajectory has tracings of her early life.

EPIPHYTE Lab is a collaborative design and research practice that operates between art and science. It engages the built environment at the intersection of perception, aesthetics and ecology. Named after a non-parasitic plant that feeds off of biological waste, its mission lies in the design of architectures that operate like epiphytes; informed by coupling thermodynamic behavior with geometry, using computationally-driven and material-conscious processes.

“I used to go to my mother’s lab and watch her microbial cultures grow. In a lot of ways, EPIPHYTE operates more like a lab for design experiments,” Dana muses. 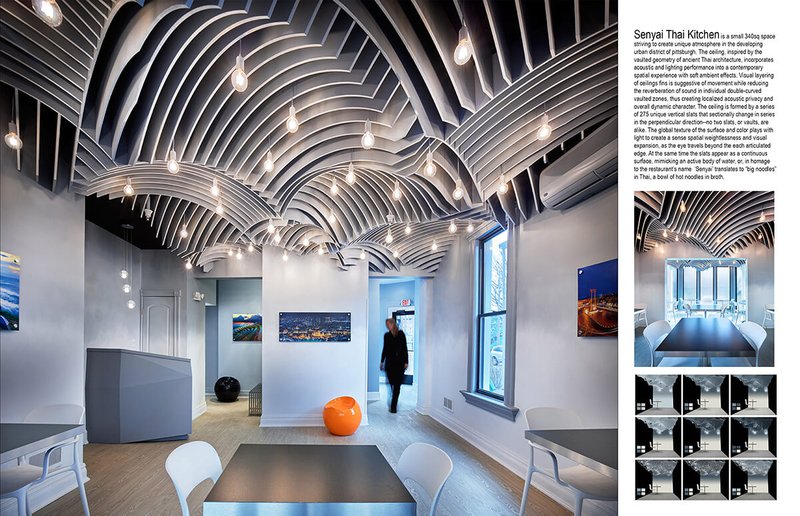 Also an Associate Professor at the Carnegie Mellon School of Architecture, Dana’s formative influences permeated beyond the family home. The noted researcher grew up in Slovakia during the Cold War, coming of age during the Velvet Revolution as the Berlin Wall crumbled.

“Being at the center of a revolution that produced a complete transformation of both society and environment was deeply meaningful for me. It showed me that a radical change is possible. During the Cold War, the homogeneity of architecture in Eastern Europe reflected a sense of scarcity. The collective environment produced by the communist political system was very uniform to me; and its austerity lacked a sense of individuality and respite.”

Dana recalls how public spaces were neglected when the political system collapsed and the country was disassembled - allowing ‘nature to take over the city and its architecture ’.

"I think that our desire for beauty is a reminder that we are part of a bigger picture."

“It was as if the environment started making its own way. Things that were falling apart were re-territorialized by nature. It’s when I started thinking about the idea of architecture as entanglement – in which society, waste and nature are unified through design.”

“I see architecture as an ecological device that is attuned to its environment. Understanding the connection between the biomass of a building in relationship to its aesthetics and playfulness is what I’m really fascinated with.”

That fascination has served Dana well. Also a Track Chair for the Architecture School’s Master of Science in Sustainable Design program, her research has been supported by a number of prestigious grants including the Architectural League of NY, the AIA Urban and Regional Solution Grant, and CMU's Manufacturing Futures Grant. The mother-of-two’s design work has been published internationally in venues such as Dwell, The Architectural Review, Green Building and Design, and the International Journal of Architectural Computing.

Having lived, worked and studied across four continents and travelled to even more, Dana’s work can be found throughout Europe, Southeast Asia and the United States. Standout projects include a residential house with a thermal mass wall that serves as both a sculpture and a sustainable architectural solution, and a speculative project in Eastern Europe focused on an adaptive reuse strategy that blurs the boundary between a housing block and its surrounding landscape.

Despite what her long list of achievements may imply Dana is no stranger to struggle, having lost her husband, and EPIPHYTE Lab co-founder, who was a ‘kindred spirit and intellectual partner’ in 2013.

But the industry thought-leader has managed to always follow her heart.

“I’m very impulsive. I used to think it was a bad thing, but not anymore. There was a naive daringness that I had when I was growing up - I was so interested in things I would just walk in and ask very naive questions.

“We perceive the environment intuitively. To establish connections between intuition and research - it takes a certain level of curiosity. The inability to comprehend our environment is what affects us - so a lot of what I do is try to visualize the invisible.”

“My work is driven by process more than product” Dana’s work is inherently interdisciplinary in its ability to connect different territories. In her eyes, architecture is ‘applied ecology’.

“I think that our desire for beauty is a reminder that we are part of a bigger picture.”