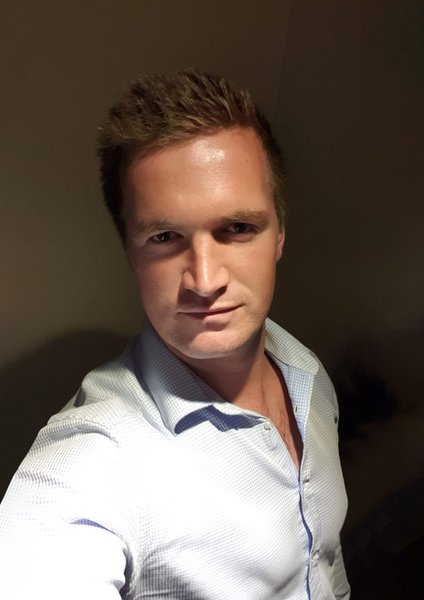 Stärke is shaking things up in an industry which, for the last 50 years, hasn’t really seen much change.  “The window and door industry started off with wooden fixtures and frames; in the 1970s, we moved to aluminium extrusions, and since then we’ve really only seen incremental improvements.  It’s a billion-dollar industry where all the players and the products have remained largely the same.”

Benjy describes himself as a bit of a jack-of-all trades, with his role at Stärke straddling product and strategic development, as well as providing input on technical aspects, marketing and sales.  He came to Stärke from a family mechanical engineering business where he’d also worn a lot of hats.  “I always dive quite deep on any topic that I’m looking at, and when I came in to Stärke as an industry-outsider, I realised I just had to learn and soak up everything.  When I started in early 2020, there was a real awakening happening about what we’re doing in New Zealand and how troubling it was from a healthy homes perspective.  I dove in and began to learn how much better the building conditions are overseas and also what market forces were keeping those innovations out of New Zealand. 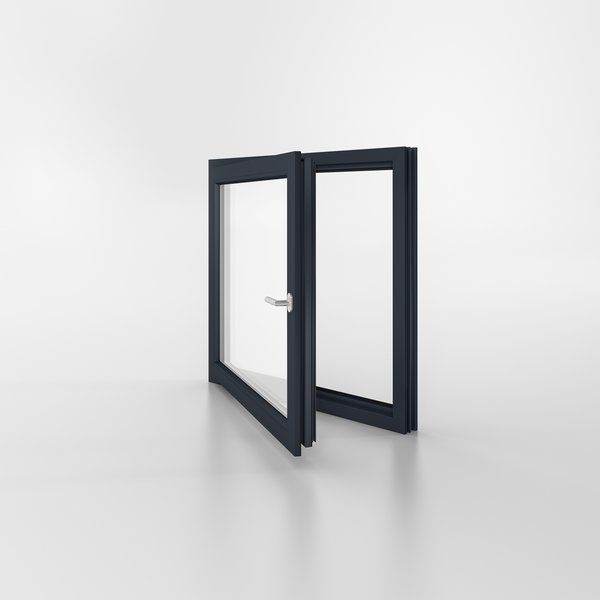 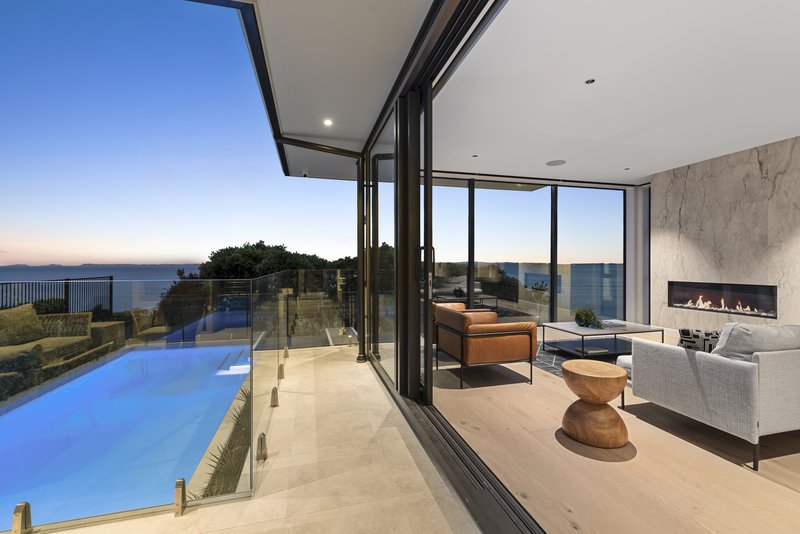 “Aluminium is a fantastic material for making windows; it’s easy and cheap but it’s also very conductive, so hot and cold can flow through it easily.  Historically, New Zealand didn’t really think much about thermal performance.  We just turned on our heater and got on with it.  Meanwhile, in the rest of the world, where there’s more competition and greater advantages of scale, the industry went rocketing ahead.  A big part of the reason for that is that our Code locked out overseas systems and suppliers.”

It’s a fascinating time to be in the industry, Benjy says, with recent revelations coming to light about the effectiveness of thermal breaks as well as major changes to the H1/AS1 legislation due out this week.  “Since the 1970s, everyone’s solution to the aluminium joinery problem has been thermal breaks – put a plastic strip in your aluminium joinery and away you go.  In Europe, that works, but when we tried to implement it in New Zealand, it just didn’t work as well as many in the industry were saying.  Our windows here functionally hang outside the wall, so the thermal break has cold air on both sides of it.  This means that any gains you get from buying thermally broken windows are 90% demolished because of the way that they’re installed to be in line with the Building Code.  It’s like getting pink insulation batts and gluing them at random to the outside of your house.” 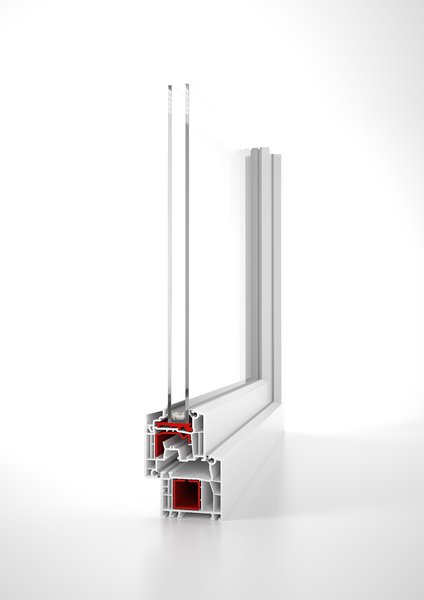 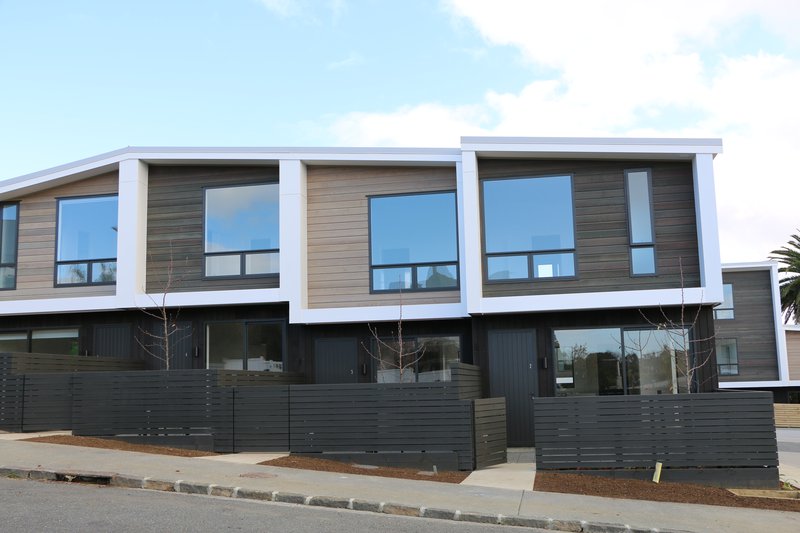 These revelations prompted Stärke to rethink their thermal breaks and begin a redesign process which is focusing on recessed windows.  “The timing of the legislation change is a bit serendipitous for us, really,” Benjy says, “as we started on a product improvement journey about 18 months ago which will really be reinforced by the Government’s changes to the Building Code.  The updates this week will really bring thermal performance into focus for the first time.”

Stärke is ready, Benjy says, and excited to shake up the status quo.  “We have a pretty unique opportunity here to be a change agent.  We have our own design of product and the ability to fabricate it.  We have enough scale now and all the ingredients to take on some projects of real volume, rather than nibbling away at the edges of the market.   It really feels like we’ve taken our seat at the big boys’ table.”

The biggest shake-up, Benjy says, is coming this week with Stärke’s announcement that they’re bringing uPVC windows into the New Zealand market for the very first time.  “We’re launching a uPVC Suite this week, which has long been the standard for affordable, thermal performance windows overseas.  These look essentially the same as the aluminium windows we’re used to, but are much less conductive, so they’re great insulators.  In the ‘80s and ‘90s uPVC completely changed the industry overseas; that crystal ball that other markets give us tells us how big it’s going to be here.” 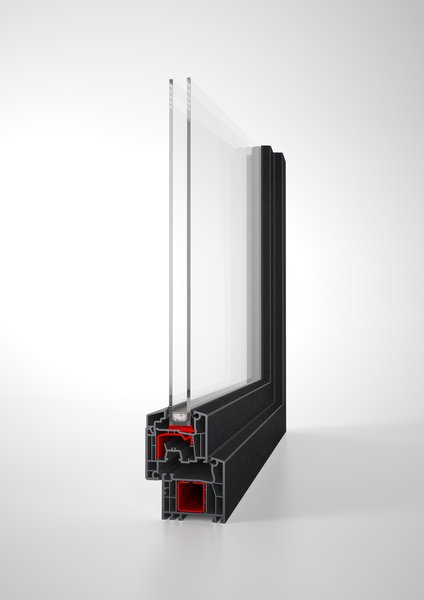 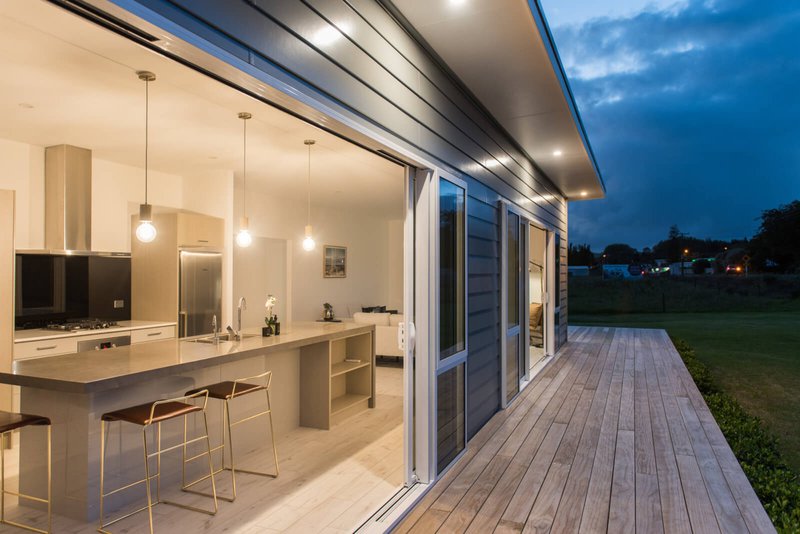 After what Benjy sees as 50 years of relative stagnation, he expects the market to be completely unrecognisable in 10 years.  “The big institutions who have been playing in this space for decades will either evolve or become obsolete, and innovators like Stärke are best placed to dominate the market.  Sure, we’re bracing ourselves for media releases with the Code changes which say that building costs are going up, but the increased cost of better insulation is nothing compared to the inflated cost on land.  And when you look at the fact that our new standards will prevent kids from getting cold and sick, you can’t really put a return on investment figure on that.”

The health impacts of insulation can’t be ignored, Benjy says, and are one of the major contributors to his passion for the work.  “When one of my friends moved from a better insulated house to a poorly insulated house, she started seeing some of those health implications of being in a sub-standard build and it really hit home for me.  I started to wonder how many others there are who maybe don’t understand or don’t care about building science, or who can’t afford to think about it.  They just buy the house they can afford to live in and don’t expect to be killed by it.

“It feels like Stärke is at the right place, at the right time.  With the changes in the Code, all the recent climate discussions at COP26 and the implementation of new carbon targets, it really is an incredible time to be doing what we do.  To make a change, you really need a combination of education, legislation and commercialisation.  We have the scale, passion and skills to take the industry that last step.  All we’re trying to do, really, is change the world.”

Benjy is eager to connect with anyone who wants to discuss these ideas further or learn more.  Connect with him on LinkedIn, visit https://starke.co.nz/ or email him at benjy@starke.co.nz. 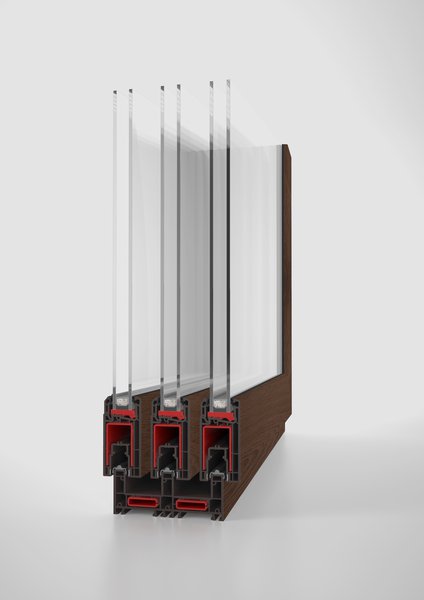