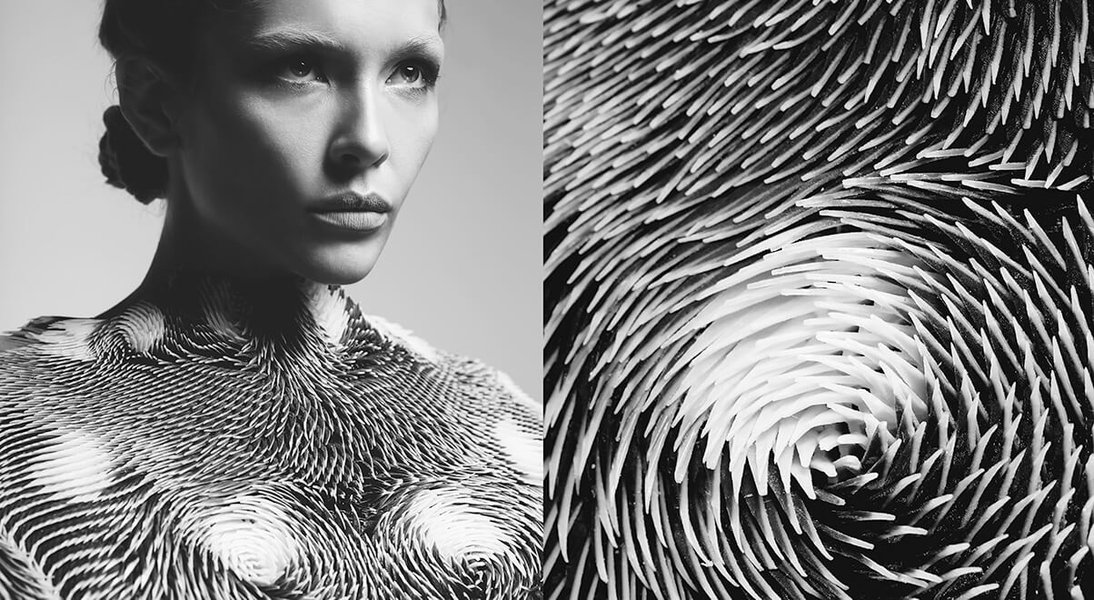 “I still remember so clearly the first time I made something here,” Behnaz smiles audibly through a slightly Americanised but thick Iranian accent.

“One professor asked us to come in with just an idea for an installation, then said - ‘Great! Now go build it!’ I was in the workshop with no idea how to use all these tools or where to start. I thought people would look at me and think ‘what is she doing?’

“But then I had the moment of realisation that - yes, I actually can do this - and I just figured it out and made it happen. It was a really powerful moment.” 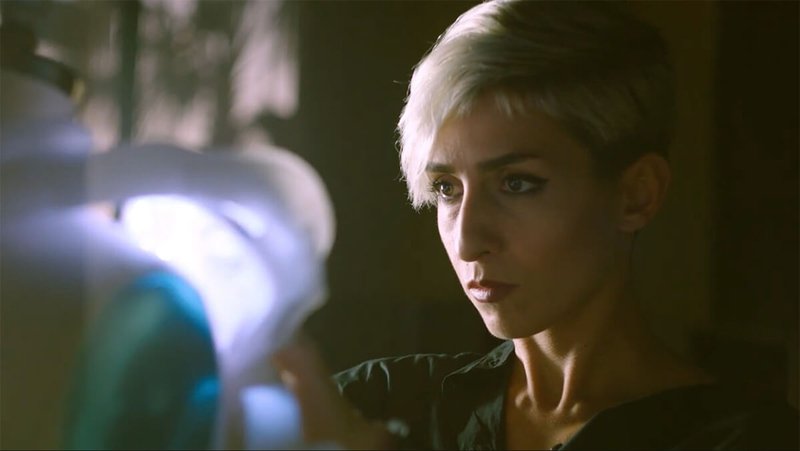 Behnaz moved to LA from Tehran to study her second masters degree in architecture nine years ago. Her work - which is a permanent collection of the Museum of Science and Industry in Chicago and exhibited nationally at Ars Electronica, La Piscine Museum in France and A+D Architecture and Design Museum in LA - uses emerging technologies to explore the empathetic relationship between the human body and the space around it.

“My personal journey was very interesting. Moving from Iran - where there are challenges in the geopolitical landscape - to the West, I had to overcome a lot of limiting cultural and social assumptions. I had to mentally re-assign certain tasks that were considered as exclusively male activities - like working with various machines and robots in a workshop, or even holding a drill.

I came to realise I could engage with emerging technologies, start experimenting with them - and have a real voice in defining and shaping the environment around me. It’s so important for women and people from minority backgrounds to really believe in themselves and challenge all forms of prejudice. This approach is what defines so much of who I am today.”

Growing up in Tehran, Behnaz had a ‘passion for the arts’, and was always fascinated with ‘painting and drawing and making stuff’. She was encouraged to study architecture by her father, who said it was ‘somewhere between arts and engineering’. 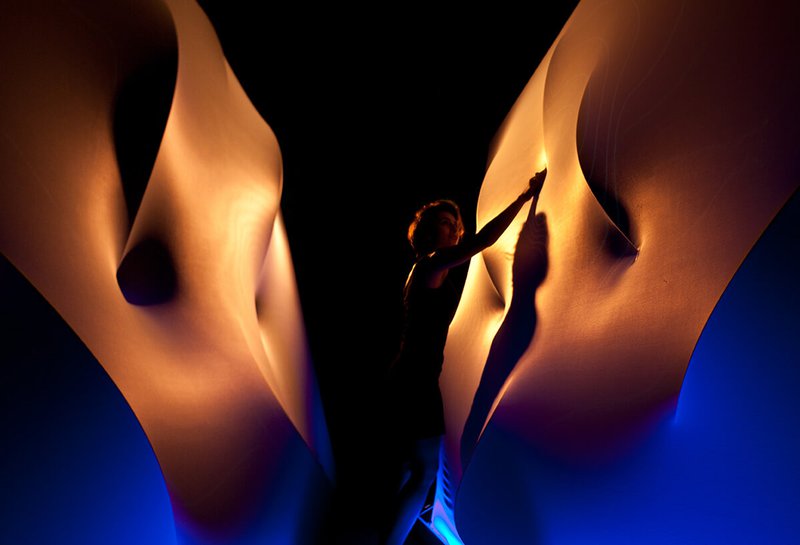 Working at the intersection of fashion, architecture and interactive design - Behnaz is certainly one to practice what she preaches.

“I’m truly interdisciplinary. Sometimes in a good way and sometimes in a bad way - I fall into the cracks. I strongly think the boundaries between different disciplines don’t make sense anymore.”

Identifying as a designer and creative technologist who is trained as an architect, Behnaz - who believes separation between head and heart can be ‘problematic’ - is passionate about bringing critical thinking and practical making together to spark conversation around contentious social issues.

“I call it critical making; exploring the discourses that relate to human existence from psychology to neuroscience to philosophy to design and making. If we could engage with emerging technologies, we can highlight emotion, human interaction and social, political and cultural issues in a tangible way.”

The PhD graduate’s impressive portfolio includes Mesolite - an emotive display that highlights how smart technologies can foster a bond with human beings (commissioned by global giant Adidas) and Caress of the Gaze - a 3D-printed wearable that detects human eye contact and moves in response, to address social issues of intimacy, gender and personal identity.

Featured in the likes of Wired, BBC, CNN and The Guardian, Behnaz has won various accolades including Fast Company Innovation By Design Linda Tischler Award and the World Technology Award. Inspired by industry-shaper Zaha Hadid - ‘not just by her amazing designs but by the way she challenged disciplinary and gender assumptions’ - the now-Californian feels most alive when she’s surfing and ‘interacting with the fluidity of the forces all around’.

And when it comes to the pursuit of happiness, the pioneer starts within.

“It’s not about what you want, it’s how you feel about what you already have. That’s the difference. People look externally and think - if they had this, or achieved that… but it’s inside you. It sounds a little cliche but I think it’s a journey of realisation of what matters for each of us independently and where you’re at in that journey. Happiness and excitement is what moves us forward.”

We have a feeling Behnaz Farahi will move many things forward.