“Think LEGO bricks, but in any shape you want.”

“Imagine if you were able to design a construction system with ‘bricks’ in any shape you want, and with the ability to define the ways in which these ‘bricks’ can connect.  Wasp enables you to do exactly this.”

Computational designer and architectural researcher, Andrea Rossi, is working on open methods of design and fabrication, in particular through an open-source suite of Grasshopper components called Wasp.  “Wasp is a computational framework to represent and design with combinatorial techniques, allowing users to implement combinatorial design methods using discrete parts.  Once these parts are defined, it also allows you to automatically create structures from their combination.”

Andrea is a research associate at the Department of Experimental and Digital Design and Construction (EDEK) at the University of Kassel, as well as a PhD candidate at the Digital Design Unit at the Technical University of Darmstadt in Germany.  “My work revolves around the interface between architecture and technology, and how computational techniques and programming provide novel models to rethink architecture not only in its formal aspects, but also in its deeper, functional, social and productive ones,” he says. 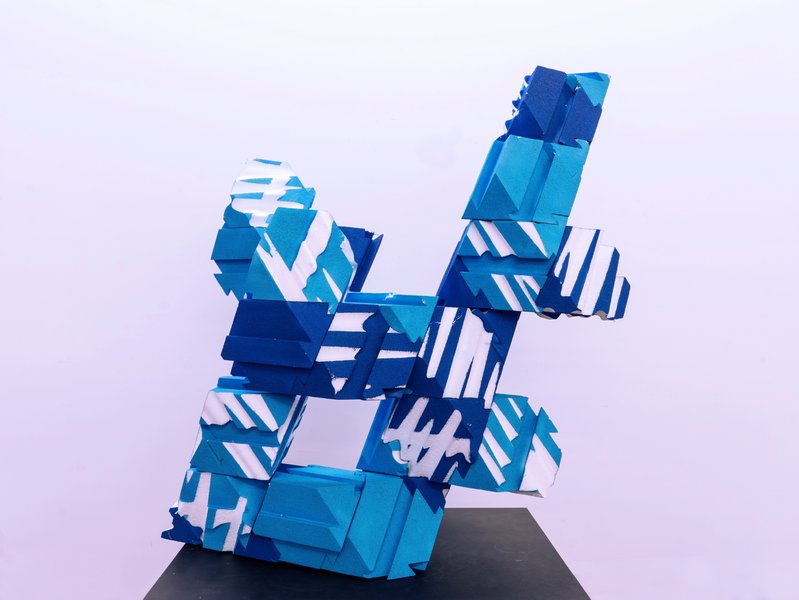 Alongside his development of Wasp – which has been downloaded more than 21,000 times by more than 6,000 users – Andrea also worked in collaboration with Alexander Stefas to develop the Funken framework.  “This is aimed at simplifying the integration of interactive electronic components in design and fabrication projects.  I am also marginally involved in the development of RobotComponents, an open tool to enable architects and designers to work with industrial robots in a more intuitive way.  I have a few other projects floating on my Github page, but ideas are always too many, with too little time to bring them to a point where they could be usable.

“I believe that computational design and digital fabrication offer great potential for tackling many of the challenges we are facing today.   That said, I also believe in the necessity of approaching such challenges through open-source tools and making sure that everyone has access to both those tools and the underlying code.  This approach enables users to adapt generic tools to their custom needs and could spur the growth of an open network of tools and research.” 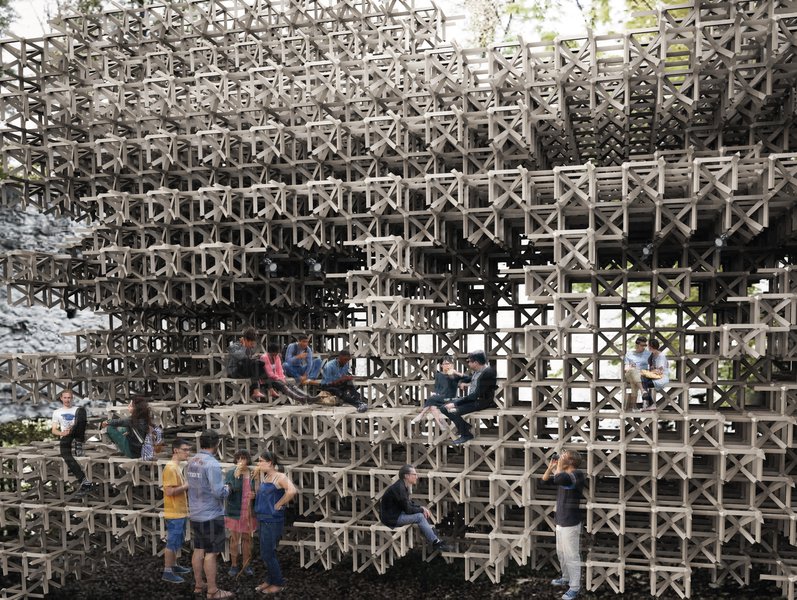 For the last year, Andrea has also worked as a researcher and lecturer at the Academy of Arts at Berlin Weissensee.  “There isn’t really a clear distinction between my professional and academic practice.  My teaching activities have a big impact on my research, and vice-versa.  Particularly when discussing open-source design tools, the feedback, beta-testing and suggestions from students are incredibly valuable in helping to make tools that are more user-friendly and better adapted to specific uses.”

While, historically, his work has focused on modular design logics and open design systems, Andrea says that he is moving more into robotic fabrication.  “The technologies that I am most interested in are the ones which have the highest potential to democratise access to both design and fabrication.  I haven’t engaged with it much yet, myself, but I’d say mobile-based augmented reality is high on that list.”

Andrea confesses that he has long struggled to focus on one area of interest and has spent his life exploring a number of tangential fields.  “Growing up as an only child in northern Italy, I always needed to do multiple things at one time or I would easily get bored.  I definitely never thought about being an architect as a kid; my initial plan for university was to study philosophy or political science.  I am not really sure at which point I shifted towards architecture but it was somehow a compromise between everyone around me suggesting I study engineering and my much more theoretical interests.  Architecture seemed like a mix of both, and a very open-ended and varied field which I would not get bored of.” 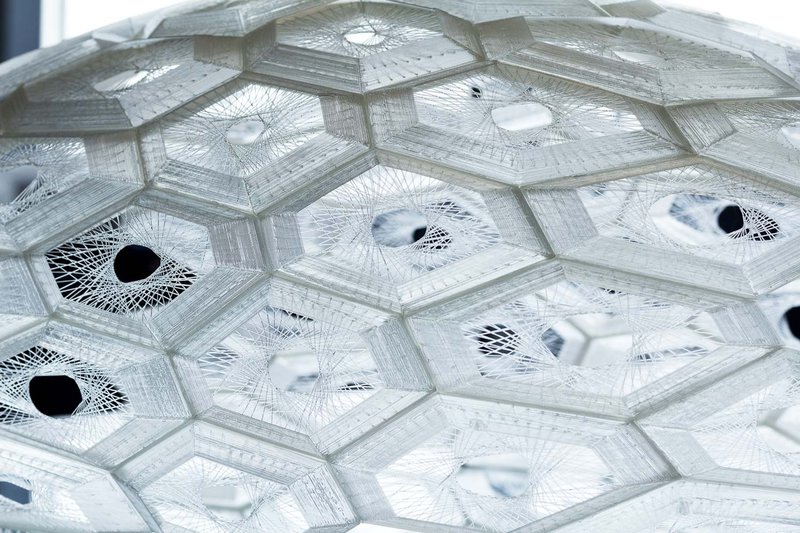 While it might seem chaotic to some, Andrea’s path has been singularly driven by the desire to understand the impact of technology on design.  “This led me to explore a number of interests including computational urban design, robotic fabrication and large-scale urban simulation.  For me, it’s formed a coherent, if unusual, journey to understanding how computational technologies can change architecture and design.”

Andrea is currently working on a new project involving bio-materials while he finishes his PhD.

“I’m looking at how bio-based fabrication technologies can be integrated into the modular design processes I developed while working on Wasp. I also hope to continue developing open-source design tools and provide more video tutorials to make computational knowledge more accessible to the many designers out there.

“I usually say I am not a great designer but it’s more a lack of interest in developing singular designs.  What I love most is to create tools that enable others to express their creativity in ways that they did not think was possible.”

Andrea is eager to share code and talk design tools on the Wasp Discord chat (username ar0551) or at ghwasp@gmail.com.  To learn more about his work, follow Andrea on YouTube, Instagram and support Wasp on Patreon. 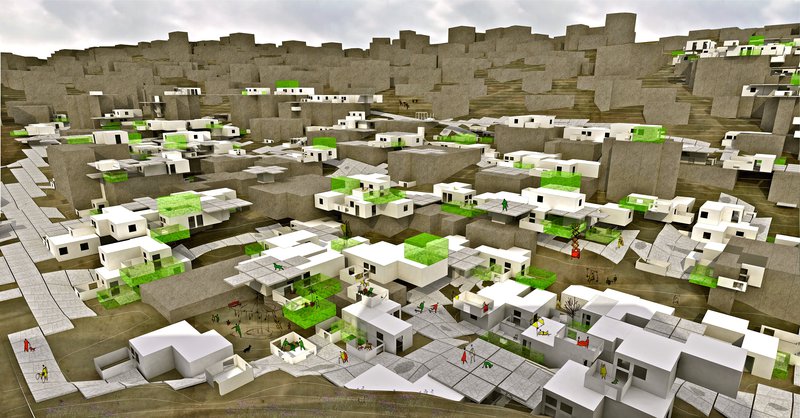