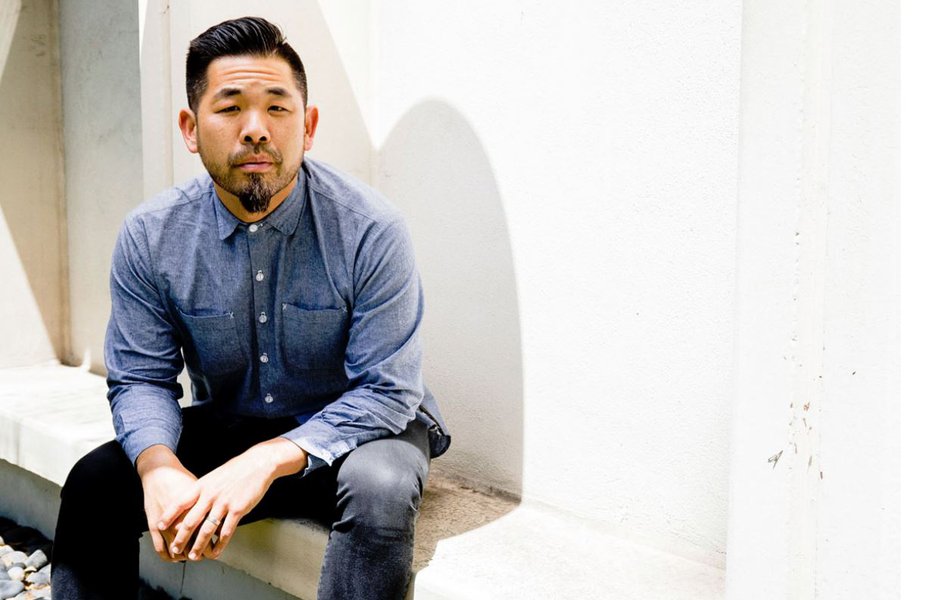 ARCHITECTURE IS MORE
THAN WHAT YOU DO,
IT'S WHO YOU ARE

The first time I spoke with Alvin, COVID-19 was a tragedy but a somewhat peripheral one - yet to spread across the world, be declared a global pandemic, claim thousands of lives and impact millions more. Driven to use his progressive, technological expertise to help - Alvin has since started a movement of makers as a faculty member of the University of California (USC).

USC Architecture #OperationPPE is a network of 216 volunteers currently using 208 3D printers to produce protective gear for medical professionals on the frontline of the fight against the deadly virus. At the time of publishing, the network printed over 1200 pseudo N95 face masks and over 600 face shields to serve as an alternative for doctors who would otherwise be wearing handmade masks, bandanas and socks to protect from infection. 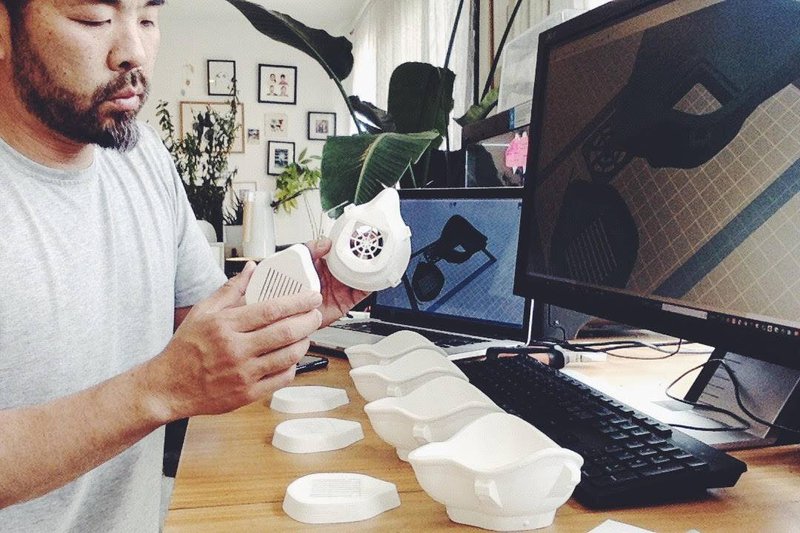 This fusion of forward-thinking, empathy and fearless action is what makes Alvin such a game-changer in the industry.

With an array of international accolades under his belt - which include being named one of 50 Global Innovators Under 50, featured as a ‘Next Progressive’ by Architect Magazine and selected as one of Time Magazine’s 20 Best Inventors - one might assume Alvin Huang has never had to grapple with self doubt. But if the multi-award-winning architect, designer and educator could tell his 18-year-old self one thing, it would be to ‘have a bit more confidence.’

Now the Founder and Design Principal of Synthesis Design + Architecture and an Associate Professor at the University of Southern California (USC) School of Architecture, Alvin’s trajectory is inarguably impressive. But it wasn’t always marked by certainty. 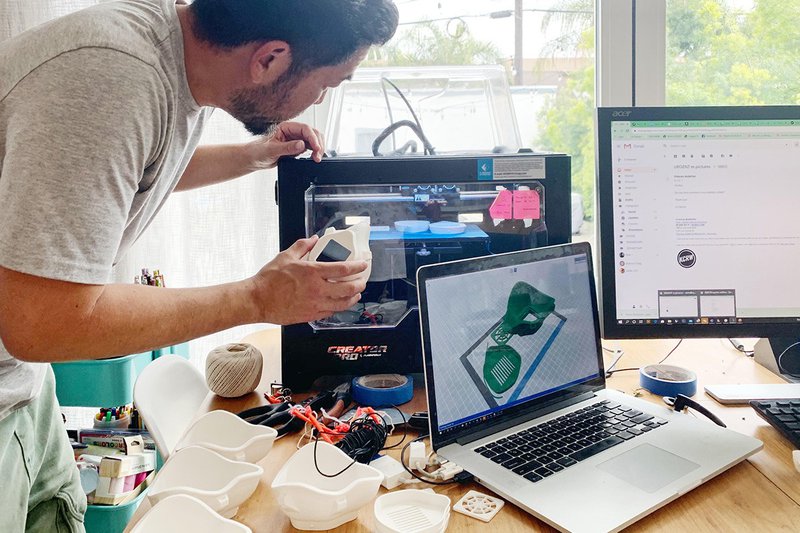 “I always knew I wanted to be a creator, but I didn’t know what that meant,” reflects Alvin, whose introduction to the industry came from his father - who studied architecture but opted to work in construction instead.

It wasn’t until I’d graduated and actually been in the field for a couple of years before I realised it was something I really, really wanted to do.”

Alvin recalls being ‘so interested in the immediacy of design as a creative endeavour’ when he completed his Bachelor of Architecture at USC, that when he got into the real world it was ‘a bit of a rude awakening.’

“I always knew I wanted to be a creator, but I didn’t know what that meant,”

“I realised that architecture was what I really wanted to do, but I went back to grad school to figure out how I wanted to do it.”

In what would prove to be his biggest blessing in disguise, Alvin didn’t get into his first choice of graduate school - Harvard. Instead, he moved to London to study a Master of Architecture and Urbanism from the Architectural Design Research Laboratory.

“I thought it would be for 16 months, but it turned into nine years. London attracts the best, the brightest and the bravest. You’re either the best at what you do, or you’re brave enough not to care. That city is thriving with creative energy, from people all over the world.”

One of the best, brightest and bravest people was none other than Zaha Hadid, whom Alvin had the fortune of working with for ‘three human years,’ which equated to seven years’ worth of recorded hours on his timesheets.

“Zaha was a huge inspiration, working for her was a completely life-changing experience. I absolutely believe things happen for a reason. During my time in London I picked up on different disciplinary and intellectual aspects of architecture that I could carry forward as a different practitioner to the one I was prior.”

Alvin was lured back to LA by a faculty position and a desire to be closer to his family. Known for his futuristic approach, the progressive architect specialises in emergent design technologies and digital fabrication in contemporary practice.

“I’m a firm believer in trying to figure out how to move forward. We are not designing for a stagnant culture. We’re designing for a culture that is evolving. The projects we’re doing have life spans beyond the present; when we design, we project the future we would like to see.”

The father-of-two is especially passionate about the part technology can play in evolving the industry.

“I’m fascinated by where technology and design have intersected in recent years. If we were to truly embrace the technological opportunities we have at our fingertips, we would be able to build and design in a different way. At the moment we have speciality projects that are able to do that, but only because they can operate at a high level with the right investment. I’d like to see it enter the mainstream.”

When asked how he reconciles the balance between contentment and evolution, the globally-renowned designer and educator admits constantly striving can lead to a grey area.

“It’s a highly individualistic thing, but society is a constantly evolving beast so change is inevitable. We’re constantly progressing or regressing, depending on how you want to see it, because we don’t live in a static environment.

“I heard a great quote that said great architects don’t retire, they die. It’s more than what you do - it’s who you are.

Alvin’s creative perfectionism is inherent in each project his boutique firm approaches, of which no two are the same.

“Our portfolio doesn’t have dozens of case studies of the same type of thing - each project is a different case, scale, project or size. In most cases, every time we do something is the first time we’ve done it. Because of that - we don’t come from a place of affirmalism or preconditioned answers.

“We bring a host of questions like: Why has it been done? Why hasn’t it been done in a different way? What’s the benefit of doing it another way? We rethink the problem, rather than coming up with a similar version of the solution.”

Alvin - who says he can find logical ways to think with his heart - never shies away from taking a different perspective, especially when his children are involved.

“She said ‘yeah, architects are people who make cool things’. At the end of the day when you strip everything back, if I can say that’s what I did for a living that’s pretty special.”